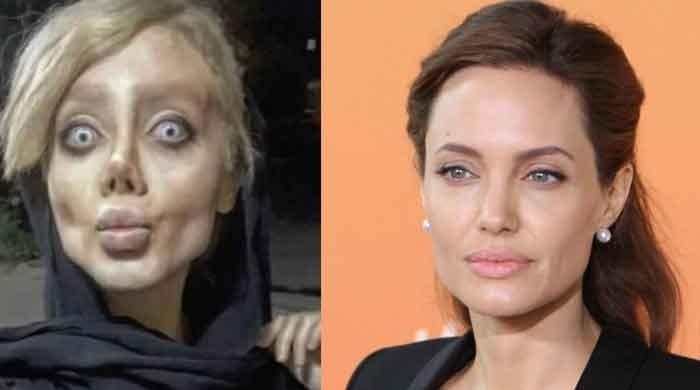 Instagram star, who rose to fame after posting several distorted images resembling Hollywood actor Angelina Jolie, has been sentenced to 10 years in jail over corrupt social media activities in Iran.

Sahar Tabar,   known as a spooky version of Jolie,  was arrested over social media activities in October last year. The 19-year-old’s lawyer on Saturday said she has now been sentenced to 10 years in jail, according reports.

She was famous for altering her face through cosmetic surgery  and was dubbed as ‘Zombie Angelina Jolie’.

The  Instagram influencer  was reportedly detained over charges of cultural crimes and social and moral corruption.

Sahar  was also rumoured to have undergone around 50 plastic surgeries to look like Joli but most of the pictures in her posts had been heavily edited.

Earlier, Sahar Tabar said she considered herself to be one of Angelina’s biggest fans and has said that she “would do anything” to look like her.

Museums Get Virtual Help To Have Artwork Delivered During The Pandemic