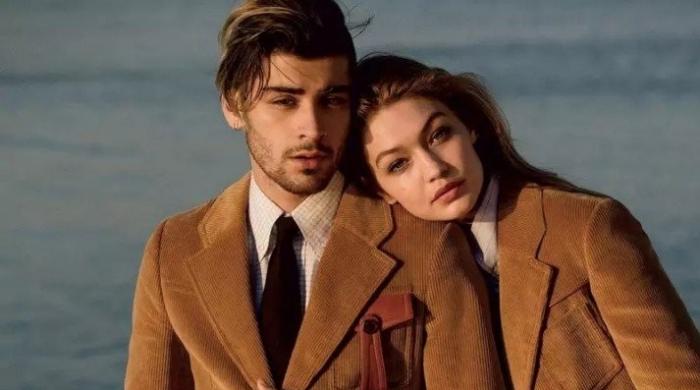 Fans have been speculating about Taylor Swift revealing the name of Gigi Hadid and Zayn Malik’s daughter.

However, the fan theories and the rumours have been put to rest by a source close to the supermodel who said the baby’s name isn’t Dorothea.

A source told TMZ that there is no truth to the rumours, adding that the name of the couple’s daughter will come out in due time.

For the unversed, Swifties all across had been putting two and two together and speculating that Evermore, the surprise new album of Taylor Swift, comes with a chockfull of clues about Hadid and Malik’s newborn baby girl.

Soon after the sudden release of the album, fan theories were all over the internet about Swift’s track Dorothea being about the power couple’s daughter.

While this may not make any sense to a whole bunch of people, here’s why fans thought the song revealed the couple’s daughter’s name:

“Evermore Theory: Gigi posted a picture with the caption ‘August, waiting for our girl’. James would wait for August behind the mall. Betty was from his pov and it’s also the name of Blake Lively’s daughter. August is Track 8. Dorothea is Track 8. What if Dorothea is Gigi’s baby?”

‘The Simpsons’ made an eerie prediction about Kamala Harris’s inauguration

Varun Dhawan Tried Animal Flow In This Video. He Has Jacqueline Fernandez’s Approval