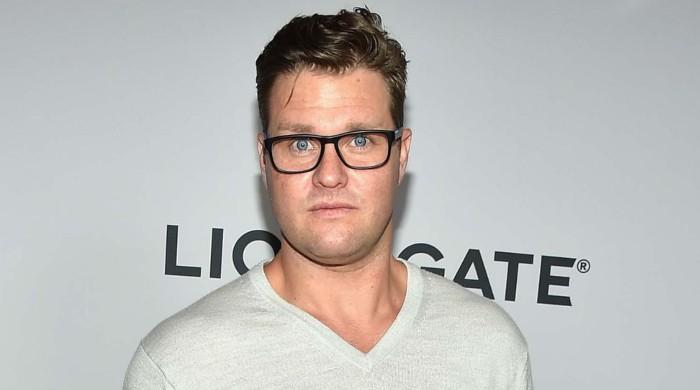 Famed Hollywood actor Zachery Ty Bryan has been arraigned with two felonies he was accused of strangling his girlfriend.

According to a report by Page Six, the Lane County District Attorney confirmed that the 39-year-old Home Improvement star was charged with two counts of menacing, two counts of assault in the fourth degree, as well as for felony strangulation, harassment and coercion.

He was also charged with interference in making a report following claims about him chocking his girlfriend.

The outlet reported that the actor is set to appear before the court on November 30.

As per TMZ, the court documents reveal that Bryan had lost his cool over missing cellphone chargers after which he pulled his girlfriend’s hair after waking up and started beating her as well as verbally abusing her.