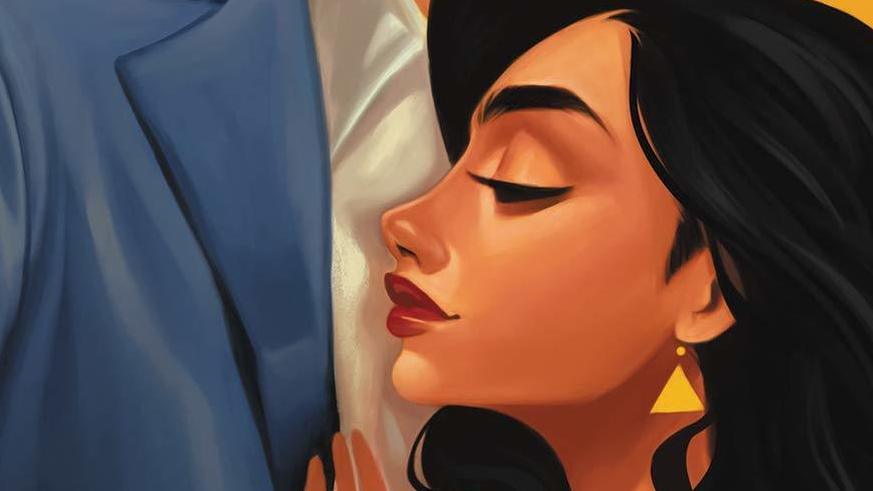 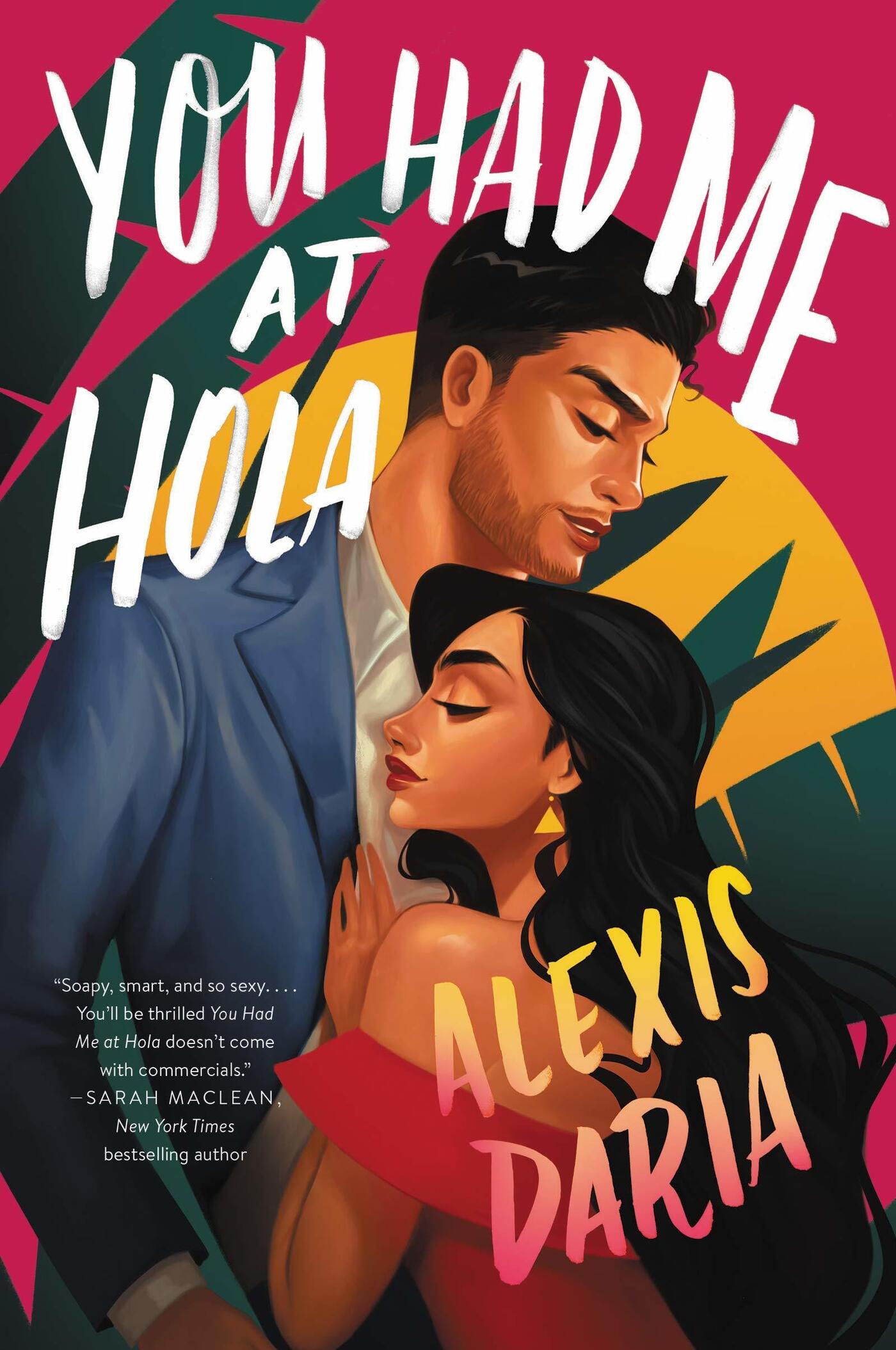 Alexis Daria’s You Had Me at Hola had me at Latinx representation, sexy soapy plot, and a meta-telenovela addicting enough to actually get picked up by Netflix IRL. This book fizzes with sex, betrayal, lies, and family drama — but the good news is, it comes without an actual telenovela’s requisite cliffhangers and tragedies.

We first meet soap opera star Jasmine Lin Rodriguez as she’s trying to move on from a public breakup, and after landing a lead role on a bilingual telenovela called Carmen in Charge, she comes up with what she calls a Leading Lady plan — because “Leading Ladies are badass queens making jefa moves.” That means focusing on herself, making her family (especially her abuela) proud of her — and swearing off men. After all, Jasmine doesn’t need to settle down just because her family thinks it’s the key to happiness. And she thinks her plan will be easy to pull off — until she meets her co-star, telenovela legend Ashton Suarez, who’ll play her ex-husband Victor.

Playing bitter exes forced to work together, Jasmine and Ashton unwittingly get as close to each other as their characters do, much to their chagrin. For one, it goes against Jasmine’s plan, and the last thing Ashton needs is a fling with a costar that’ll make his complicated personal life into tabloid fodder; he needs to focus on breaking out in Hollywood instead. But as much as he tries to avoid Jasmine offscreen, sparks inevitably start flying as they run their lines together. Pretty soon, rumors are spreading, and fans are insisting Jasmine and Ashton are a couple — but he’s keeping a big secret from both her and the world, and he’ll do anything to protect it.

This book fizzes with sex, betrayal, lies, and family drama — but the good news is, it comes without an actual telenovela’s requisite cliffhangers and tragedies.

Jasmine and Ashton’s real-life relationship may be rocky, but their roles on Carmen in Charge are on point. Daria pulls readers into the telenovela, which acts as a framing narrative for the larger story. Much like its imaginary show, Hola is a triumph of Latinx joy and feminist agency. It thoughtfully explores gender roles and diversity in entertainment and the greater Latinx community, and challenges the Hollywood status quo. “It’s rare to find ourselves so well-represented in pop culture,” Ashton says to Jasmine at one point.

Carmen in Charge creates a bubble around Ashton and Jasmine; on camera, they can act out their subconscious desires without having to justify them. They don’t spend as much time together as their on-screen counterparts do, but the script and dialogue Daria weaves into the story leads the way for a burgeoning real-world connection. And publicly stifling their attraction to each other adds a fiery rip-each-others-clothes-off urgency to their stolen moments — Ashton whispering Spanish dirty talk in Jasmine’s ear is a scene to behold.

The show provides a foundation for the romance in another crucial way, through the on-set intimacy coordinator Vera, who helps them get comfortable with each other, and with the idea of consent. Vera encourages Jasmine and Ashton to be vulnerable in front of each other, which builds intimacy, trust, and communication between them that carries into real life — even after the director yells “Cut!” Ashton muses that it’s the first time anyone has ever asked him if he’s comfortable touching women or being touched by them on set. In fact, during the first kissing scene, Ashton thinks to himself, “They’d consented to this, and there was power in that.”

This undercurrent of consent and agency carries over beyond the romance and into Jasmine and Ashton’s everyday lives. Paparazzi constantly hound them and invade their privacy without their consent, making it that much harder for them to be together; the very industry they’re trying to break into is the one breaking them down. This feeds into Jasmine’s fear of being publicly defined by the men in her life — and Ashton’s fear of putting his family in danger. His fears, while reasonable, affect his ability to get close to her; when he finally realizes his mistakes, he doesn’t quite make amends in a way that will fully satisfy readers, but Jasmine more than balances them out. She is a Leading Lady, after all.

Her self-proclaimed moniker reinforces Hola‘s themes of diversity, consent, and agency because it reimagines who a Leading Lady can be, and in turn, rebels against our cultural restrictions. Jasmine fights for herself but she also has the space to take risks and push the boundaries of her identity.

It’s through Daria’s deep and nuanced exploration of these ideas that You Had Me at Hola says hello to new risks. It’s a sensual choreography of romance, feminism, and identity that harmonizes the characters’ relationships on and offscreen — while making all the jefa moves.

Kamrun Nesa is a freelance writer based in New York. Her work has been featured in The Washington Post, Bustle, PopSugar, and HelloGiggles.

Prince Philip would prefer Joe Biden as US president over Trump due to shared interests?