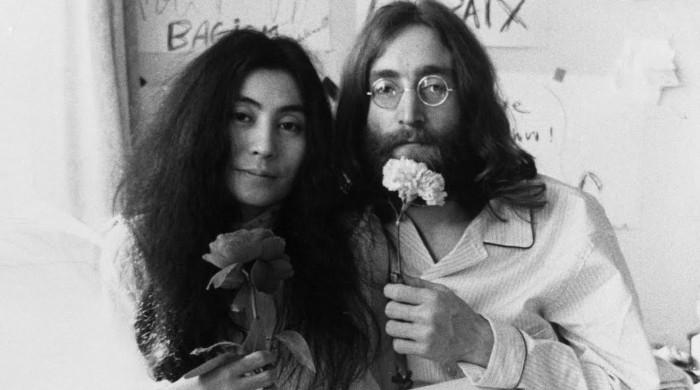 The artist, 87, is suing Frederic Seaman, the former personal assistant of The Beatles front man for talking about discussing things about her late husband that were off limits.

Seaman had gone into discourse about how he was “flanked by Lennon memorabilia” as well as Lennon’s old book in a 23-minute interview, thereby breaching a 2002 court order about bringing up topics he was forbidden to speak about.

According to Ono, the former driver and assistant of Lennon and spoken about the topics owing to his intention of revising and reissuing his book The Last Days of John Lennon, which was earlier released in 1991. This, as per Ono, would “willfully and intentionally violate” the order.

TMZ reported that Ono is suing over copyright infringement over family photos as well as breach of contract, and is seeking as much as $150,000 in damages.

The deceased singer’s wife had earlier claimed that Seaman had confessed to stealing Lennon’s journals back in 1983 after which she eventually had to take legal action in the late 90’s.

Back in 2002, Seaman was ordered by the court to stop using family photos and other personal details to cash off the late singer’s name.