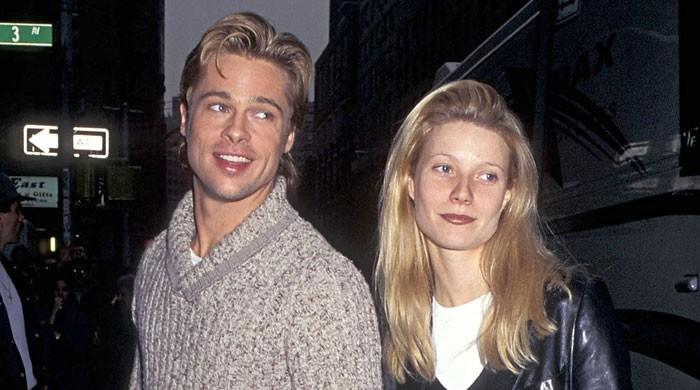 Brad Pitt and Gwyneth Paltrow had once been the absolute dream couple of Hollywood during the brief period they were together.

And while their relationship couldn’t last long, the Iron Man actor still holds that period close to her heart for the ample lessons it taught her.

Following her split, Paltrow explained to ABC News in 2003 all that she learned from her relationship with the Fight Club hunk.

“My kind of internal stuff really tripped up that whole relationship. And I felt really responsible, and also like I was the architect of my own misery,” she recalled.

After that, the actor was conscious about the details she would allow the public to know about herself and her private life.

Work and Money also reported that the Avengers star stopped opening up about her personal life to reporters, something she learnt when she was in the limelight with Brad Pitt.