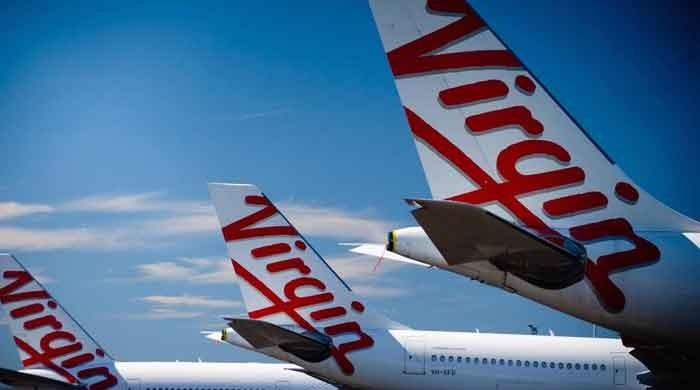 British airline Virgin Atlantic has been given the green light to operate direct flights from Pakistan to the United Kingdom (UK) on Tuesday.

According to a tweet by the airline, Virgin Atlantic will be allowed to fly direct from London to Lahore and Islamabad and from Manchester to Islamabad from December 2020.

“We’re thrilled to announce that from December, we’ll be flying direct to Pakistan. We’ll have flights from @HeathrowAirport to both Lahore and Islamabad, plus direct services from @manairport to Islamabad. Flights go on sale in September, and we can’t wait to welcome you,” read a tweet by the airline.

The announcement comes after global curbs were imposed to fight the coronavirus that had hampered air travel, causing financial setbacks to many airline companies.

Last year, the British Airways’ first flight, after decades, also took off from Islamabad for London on August 14.

British Airways’ direct flights resumed in June 2019 after a break of 10 years. The carrier first flew to Islamabad in 1976.