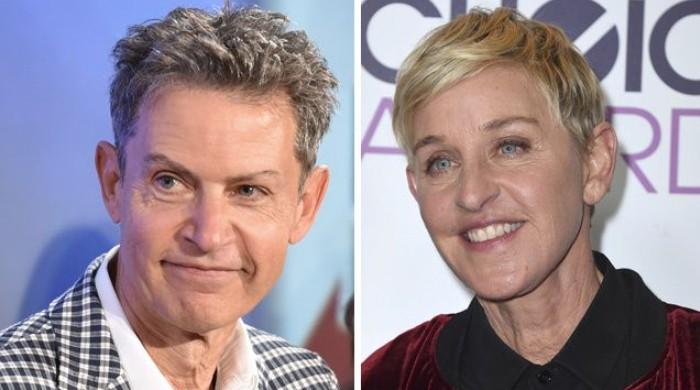 American comedian Ellen DeGeneres’s brother, Vance DeGeneres stepped forth to steer his sister away from the mess that has befallen on her once-revered global repute.

Turning to Twitter, the former Daily Show correspondent jumped to defend the talk show host, terming her a “bright light in a dark world.”

“If you think Ellen would knowingly allow bullying or racism on her show, you don’t know my sister. She has been and continues to be a bright light in a dark world. She’s one of the kindest, most generous people you’ll ever meet. And one of the funniest,” he said.

On Facebook, Vance penned another lengthy note fighting for the comedian as he said that his younger sister is getting “viciously attacked.”

“Ok, I need to say something. My sister is being viciously attacked. And let me assure you – it is all [expletive]. I put up a simple statement yesterday that said ‘I stand by Ellen.’ Only a handful of my Facebook ‘friends’ responded to it. If you don’t support Ellen, then you don’t support me, so please unfriend me.”

“I’m sick and tired of my sister being attacked. She always has – and always will – stand against bullying of any kind,” he said.

“She’s a smart, strong woman who has made a positive difference in the world. And to my friends who did respond with support for Ellen and my family, thank you so much. It means a lot,” he added.

How Kajal Is Spending Her “Last Days” As Ms Aggarwal