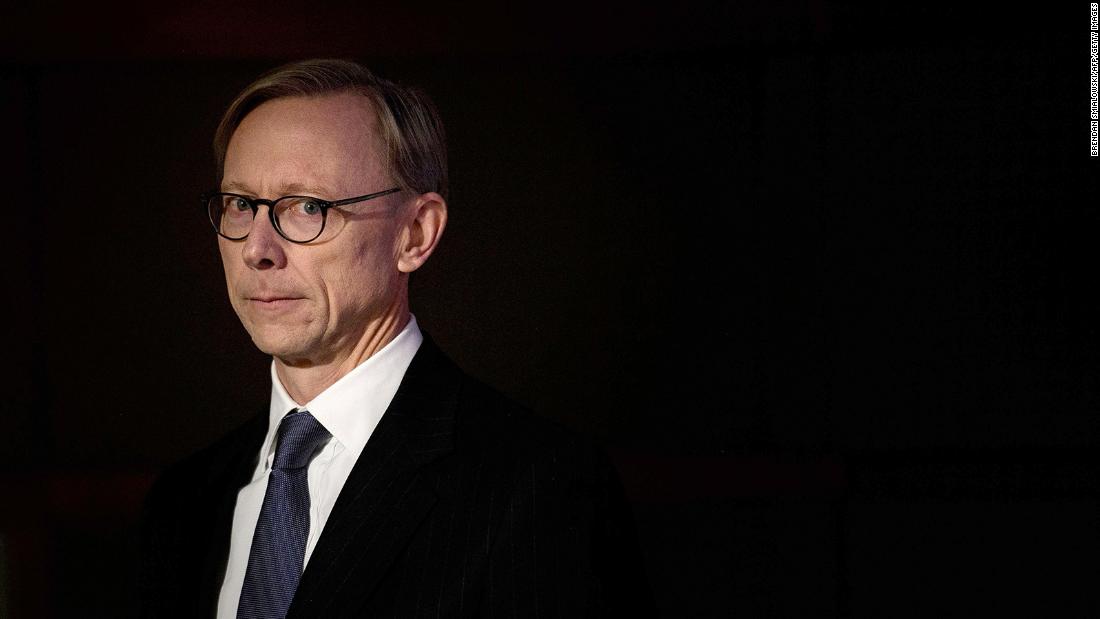 Brian Hook, a political appointee who has become one of Pompeo’s top advisers, will depart the post amid a polarizing campaign by the US to extend the conventional weapons embargo on Iran.

“Special Representative Hook has been my point person on Iran for over two years and he has achieved historic results countering the Iranian regime,” Pompeo said in a statement.

“He successfully negotiated with the Iranians the release of Michael White and Xiyue Wang from prison. Special Representative Hook also served with distinction as the Director of Policy Planning and set into motion a range of new strategies that advanced the national security interests of the United States and our allies,” the top US diplomat said. “He has been a trusted advisor to me and a good friend. I thank him for his service.”

Hook has served in the special envoy role since August 2018. Prior to that, he was the Department’s Director of Policy Planning, where he and other political appointees came under the scrutiny of the department’s watchdog for improper retaliation against a career civil servant.

He will be replaced in the special envoy role by Elliott Abrams, who currently serves as the Department’s special representative for Venezuela, Pompeo said. Abrams will maintain that role.

Hook has been a vocal spokesperson for the administration’s “maximum pressure” campaign against Iran and was leading the charge on efforts to prevent the lifting of the conventional arms embargo on Iran –which is legally set to expire in October under the terms of the Iran nuclear deal that the administration walked away from in 2018.

Just hours before the New York Times first reported that Hook planned to resign, the special envoy appeared with US Ambassador to the UN Kelly Craft to brief reports on efforts to extend the embargo.