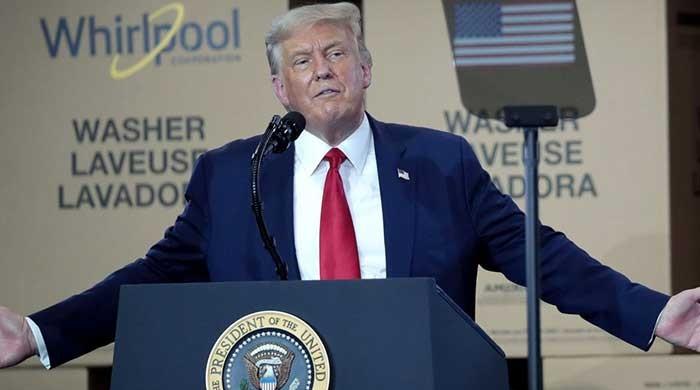 A top US intelligence official has warned of China, Russia and Iran meddling in  the  upcoming presidential  elections .

“We assess that China prefers that President Trump — whom Beijing sees as unpredictable — does not win reelection,” said William Evanina, director of the National Counterintelligence and Security Center.

“China has been expanding its influence efforts ahead of November 2020 to shape the policy environment in the United States, pressure political figures it views as opposed to China´s interests, and deflect and counter criticism of China,” Evanina said in a statement.

He pointed to China´s criticism of Trump´s handling of the coronavirus epidemic, of the US closure of China´s Houston consulate, and of the US administration´s stances on Chinese actions in Hong Kong and the South China Sea.

“Beijing recognizes that all of these efforts might affect the presidential race,” Evanina said.

Trump enthusiastically agreed with the warning, which cast him as a threat to Beijing.

“China would love us to have an election where Donald Trump lost to sleepy Joe Biden,” he told journalists. “They would dream, they would own our country.”

Evanina said Iran is using social media disinformation to divide the country and hurt Trump, while Russia is meddling to damage the campaign of his Democratic opponent Joe Biden.

“Russia is using a range of measures to primarily denigrate former vice president Biden and what it sees as an anti-Russia ´establishment,´” Evanina said.

“This is consistent with Moscow´s public criticism of him when he was vice president for his role in the Obama administration´s policies on Ukraine and its support for the anti-Putin opposition inside Russia,” he said.

Trump dismissed the warning that Russia wanted him to see him re-elected, claiming that no US leader has been tougher on Moscow than him.

Reminded that it was his own intelligence agency that issued the warning, he responded: “Well, I don´t care what anybody says.”

Evanina, the top intelligence official monitoring threats to the election, gave no details on the outside interference.

A strong hacking and social media campaign by Russia in 2016 is credited by US intelligence with helping Trump to victory over Democrat Hillary Clinton.

“Foreign efforts to influence or interfere with our elections are a direct threat to the fabric of our democracy,” he said.

The legal doctrine that could sway the election

Epsilon has strengthened to a hurricane and is moving toward Bermuda