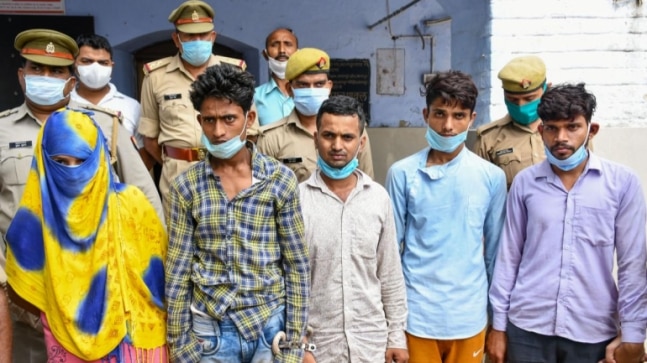 Additional Chief Secretary (Home), Awanish Awasthi, said the CBI inquiry recommendation is being made on the demand of the family of the 27-year-old Sanjeev Yadav.

The Uttar Pradesh government has decided to recommend a Central Bureau of Investigation (CBI) inquiry into the kidnapping and murder case of a lab technician in Kanpur. Sanjeev Yadav, who was kidnapped a month ago in Kanpur, was killed within a week of being held captive, police said.

Additional Chief Secretary (Home), Awanish Awasthi, said the CBI inquiry recommendation is being made on the demand of the family of the 27-year-old Sanjeev Yadav.

Five people, including a woman and two friends of Yadav, have been arrested in connection with the case, according to police.

Crying foul play in the case, Sanjeev Yadav’s sister Ruchi Yadav had met Additional Director General (ADG-Police Headquarters) BP Jogdand and demanded a CBI probe into the case suspecting that there could be more people behind the killing.

The family members of S Yadav had earlier appeared before the media and claimed that they had thrown a bag containing Rs 30 lakh from a flyover to railway tracks in the presence of police and also did whatever the kidnappers demanded, but the accused did not free the victim.

Circle Officer Vikas Pandey had said that no ransom money was paid for his release in the presence of police and the allegation was not true.