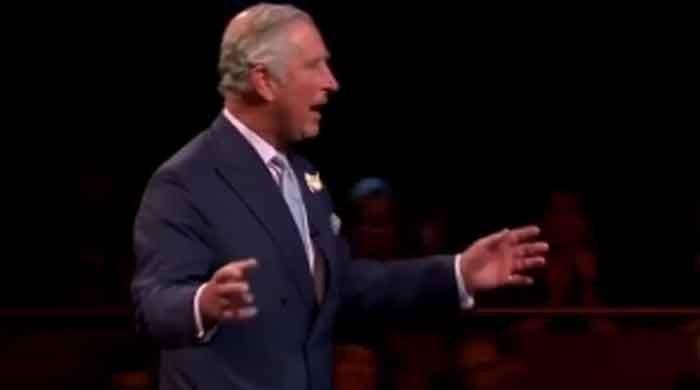 English television presenter Judy Finnigan has criticized “The Crown” in her new article which she penned for Daily Express.

In her article, she gave the reasons why she would not watch the show again after stating how people would come away from “The Crown” hating Prince Charles as “a brute rather than a decent man locked in a horribly misconceived marriage.”

Commenting on the show’s depiction of Queen Elizabeth, she said that the character of Olivia Colman is haughty, arrogant and Cruel.

“The Royals won’t sue of course. But just because the show’s producers know they’re immune from legal action, is it right to attack the characters of living people with little more than gossip and tittle tattle, to make a quick buck? I won’t be watching it again,” Judy Finnigan wrote for the Daily Express.