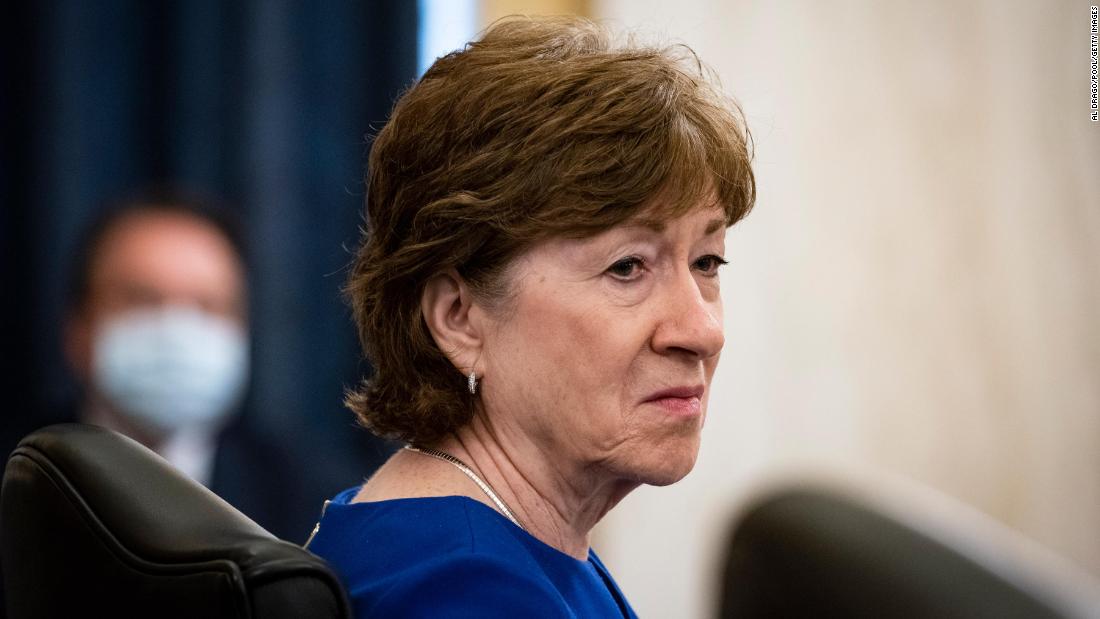 It won’t be easy for President Donald Trump and Republicans this fall, and not merely because Trump faces a bigger deficit against Democratic rival Joe Biden than Obama ever faced against Mitt Romney in 2012. So far at least, Republican Senate candidates have shown little capacity to separate their fates from Trump.

“If (the election) is today, I don’t see how Republicans can hold,” agrees GOP strategist Liam Donovan. Up and down the ballot, he explains: “The only question is, ‘Do you like Trump?’ “

A generation ago, when the Democratic and Republican parties embraced considerable ideological and geographic diversity, such simple electoral equations didn’t apply. The share of voters backing candidates of different parties for president and Senate has shrunk from around 20% in the 1970s to around 6% today, notes political scientist Gary Jacobson.

This year, as Trump trails nationally and in critical battlegrounds alike, that bodes ill for Senate Majority Leader Mitch McConnell’s field of candidates. Three months before Election Day, some endangered GOP Senate candidates are not only failing to outpace the president but actually under-performing him.

The same is true of embattled Republican incumbents, who in past campaigns might have leaned on their own distinct home-state political identities.

Political analysts cite multiple factors. The bleak national environment for the GOP has powered strong fundfraising by Democratic candidates, helping them heap fresh attacks on Republicans already weighed down by Trump’s unpopularity. Among Democrats and some independents, antipathy toward Trump transfers directly onto Republican Congressional candidates they believe would assist him in office.

In 2012, opponents “didn’t despise Barack Obama with the level of intensity that people despite Donald Trump,” says Amy Walter, an analyst at the Cook Report. “He has forced you to pick a side. There’s no gray area.”

That black-or-white dynamic erodes intra-party support for Republicans seeking to protect themselves by establishing any distance at all from Trump. In North Carolina, after briefly bucking Trump on funding for the US-Mexico “border wall” last year, Tillis has faced catcalls from Trump allies without gaining support among Trump’s adversaries.

Not even the Northeastern Republican who touts her independence the loudest has escaped the undertow. In recent public polling, veteran GOP Sen. Susan Collins just about matched Trump’s approval rating at around 40%.

To shift attention from the President to her Democratic challenger Sara Gideon, Collins has proposed no fewer than 16 debates between them before Election Day. Other Republicans have attempted similar gambits.

The gigantic shadow Trump casts over 2020, and shrinking supply on media resources available for covering state and local politics, make that a difficult strategy to pull off. What Republican candidates need most is for partisan solidarity to reverse some of the erosion Trump has suffered among Republican-leaning constituencies, such as older and non-college whites, that lifted him in 2016.

“The only hope they have is that, as we get close to the election, Trump is able to win back some of those disaffected Republicans,” Walter said.