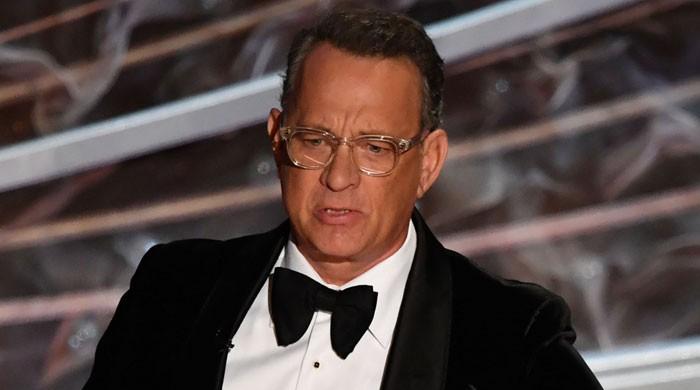 Legendary actor Tom Hanks is in early talks to play Geppetto in Disney and Robert Zemeckis’ live-action version of ‘Pinocchio’.

After earning an Oscar nomination for playing Mister Rogers in ‘A Beautiful Day in the Neighborhood’, the actor is zeroing in on another children’s favorite.

The project would reunite Zemeckis and Hanks, who have previously worked together on 1994’s “Forrest Gump,” 2000’s “Cast Away” and 2004’s “The Polar Express.”

Disney has always longed for Hanks to play the woodcarver, having approached him years ago when Paul King was attached to direct. That deal was never made, but given Hanks and Zemeckis’ long-standing relationship going back to when they both won Oscars for their work on Forrest Gump.

The original “Pinocchio” was released in 1940, produced by Walt Disney Productions and based on Carlo Collodi’s children’s novel “The Adventures of Pinocchio.”

The story centers on a wood-carver named Geppetto who carves a wooden puppet brought to life by a fairy — and told he will become a real boy if he proves himself to be “brave, truthful, and unselfish.”

Zemeckis will direct the film with Andrew Miano and Chris Weitz producing through their company Depth of Field, with Weitz and Zemeckis penning the script.

This is separate from the other Pinnochio project in the works from Guillermo Del Toro, which is stop-motion animation and set to debut on Netflix.