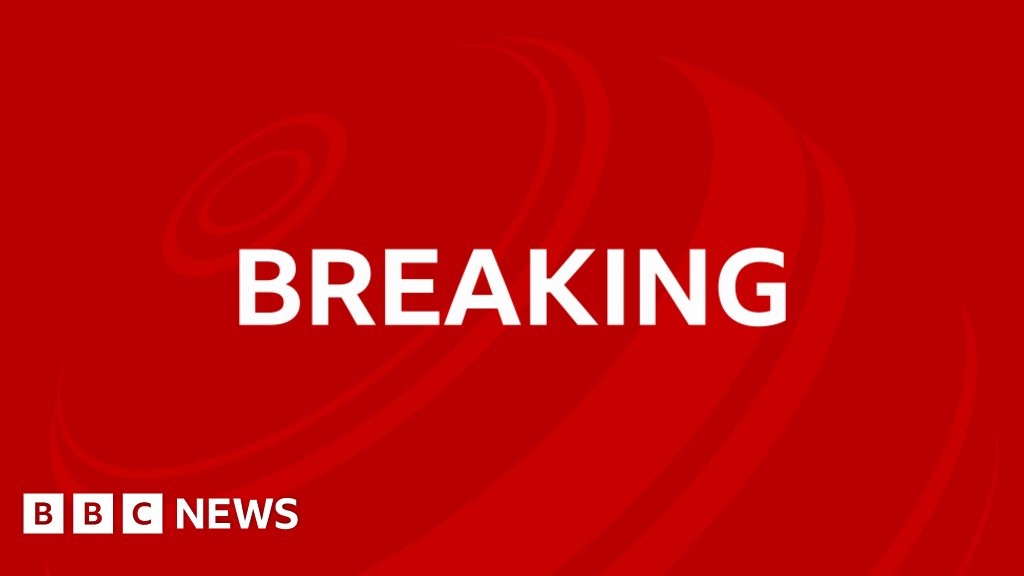 People returning from Belgium, the Bahamas and Andorra from midnight on Thursday will have to quarantine at home for a fortnight, the Welsh Government has said.

It is expected the rest of the UK will follow suit shortly.

The changes were announced by Wales’ Health Minister Vaughan Gething.

The three destinations will be removed from the list of countries which have been exempted from border health controls.

Luxembourg, Spain and Serbia were all removed last month.

In other changes, travellers arriving from Brunei and Malaysia will not need to quarantine.

Mr Gething said the decision was made after he “considered the evidence for the public health risk now posed by travellers who enter the UK from these places”.

A Welsh Government spokesman added: “The four nations of the UK made this decision together and we have amended our regulations.

“We understand similar changes will be made in the other nations.”