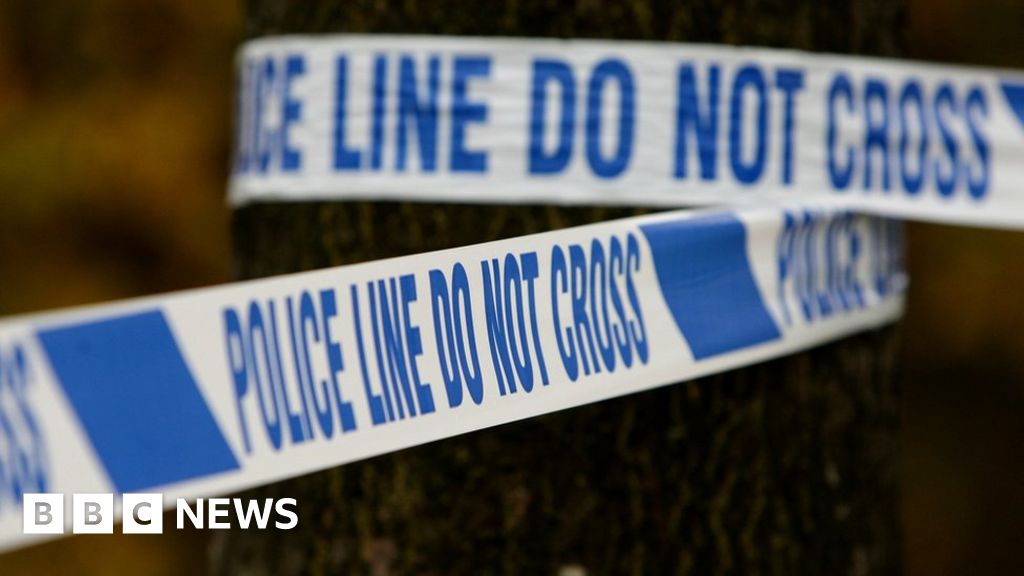 A teenager has died after being stabbed in London’s West End.

The male, who was aged in his late teens, died after the attack on Market Place at the junction with Oxford Street at about 17.30 BST.

Police found him suffering from a stab injury, and he was taken to a central London hospital where he was pronounced dead at 19.30.

Three males have been arrested in connection with the inquiry, and the Met Police is appealing for witnesses.

The teenager’s next of kin have been informed, but he has yet to be formally identified.