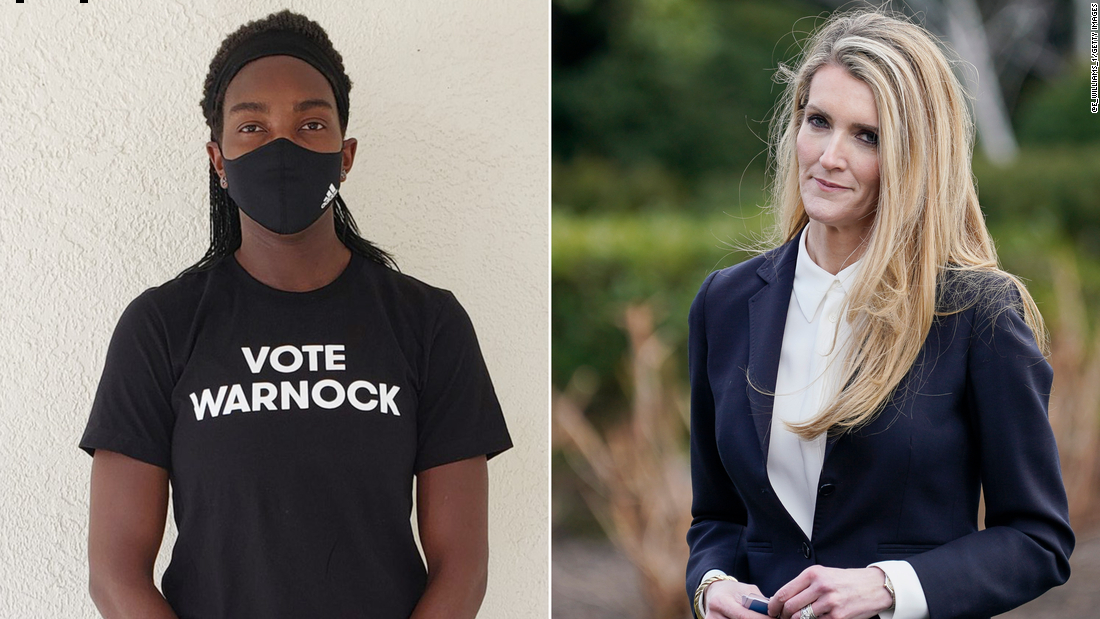 A look at the numbers shows why the antagonism exists. The WNBA players and fans are simply on a different political planet than Loeffler. Additionally, Loeffler almost certainly sees political benefit to the fight.

While we cannot know the political affiliation of every WNBA player, there’s little doubt that the league leans left. The league has supported a number of organizations, such as Planned Parenthood, regularly bashed by Republicans. And long before most men’s sports encouraged social activism to the degree they do now, the WNBA was promoting campaigns such as a Women’s March video and the Take A Seat/Take a Stand promotion.

When you examine the fan base of the WNBA, you can see that the WNBA doesn’t really need to fret losing fans taking up left-leaning causes.

Loeffler, meanwhile, is a conservative Republican. More than that, she has an election this year. Loeffler is involved in a very competitive jungle primary in which all candidates of all parties will face off against each other. The top two candidates will advance to a runoff, unless one candidate receives more than 50% of the vote in round one.

Loeffler should be concerned with one opponent in particular: fellow Republican Rep. Doug Collins. Loeffler has been attacked by rivals as being insufficiently conservative. Collins and Loeffler are trying to appeal to Republicans in order to advance to the runoff, and it’s not clear that Loeffler is winning that battle.
The polling has Collins running about even with Loeffler. In an average of the last five polls of the race, Collins comes in with 23% to Loeffler’s 21%. The main Democrats (Ed Tarver, Matt Lieberman and Warnock) running for the seat are stuck at between 6% and 14%, but most of the undecided voters are either Democrats or independents.

Chances are that either Collins or Loeffler will advance to the runoff, not both. Whoever appeals most to Republicans will move forward to that runoff.

Any issue that can prove Loeffler’s conservative bonafides is good for her. Calling out players who endorsed Warnock as trying to enforce cancel culture helps her do that. Asking players to stand for the national anthem, which is what Republican voters overwhelmingly want, does that.

Loeffler is a fish out of water when it comes to the WNBA’s normally liberal ways. She stands to benefit from opposing them.