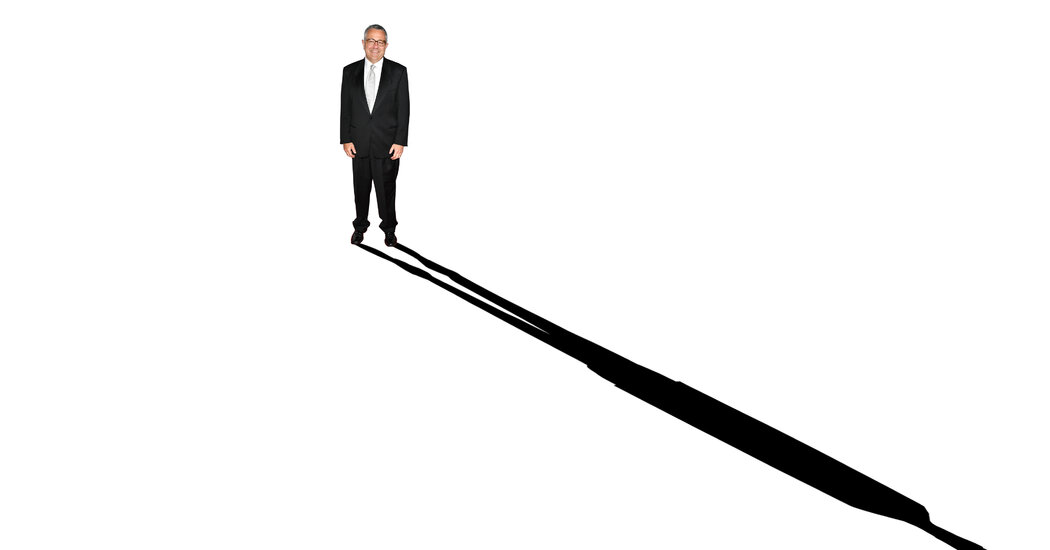 In the office, Mr. Toobin sat down the hall from Mr. Remnick, who won a Pulitzer Prize for his book “Lenin’s Tomb,” in 1994, and the two men became closer. Named Ms. Brown’s successor four years later, Mr. Remnick led the magazine out of a period of red ink and retained its prestige even as sister titles have receded, floundered or folded. The New Yorker has overseen coverage central to the national discourse around sexual misconduct.

Still, as Condé Nast, the publisher of The New Yorker, has, along with other media organizations, faced criticism of elitism and tardiness around diversity, there is little room for error from even its veteran VIPs.

In June, the editor of Bon Appétit, Adam Rapoport, stepped down after a picture of him in brownface surfaced on Instagram, amid complaints from staff members that people of color were not compensated or treated fairly. Anna Wintour, the editor of Vogue (and artistic director of Condé Nast), has apologized for long marginalizing people of color in its pages. In the last few years, writers started receiving contracts that contained morality clauses that allowed termination for “public disrepute, contempt, complaints or scandal.”

And the Zoom meeting was not the first time Mr. Toobin has surprised someone in the business with his sexual forwardness. The magazine journalist Lisa DePaulo said that in 2003 Mr. Toobin asked her out for New Year’s Eve, telling her he’d separated from Ms. McIntosh. A few days after accepting, she returned home to a phone message from Mr. Toobin in which, she said, he described in vulgar terms a sex act he planned on enacting with her.

“I kept the message and played it for all my friends,” she said. (One of whom corroborated her story in an interview.) Mr. Toobin later called to confirm she’d gotten his message — “usually someone takes me to dinner first,” she told him — and told her he was back together with his wife.

“I didn’t think he was a sexual predator,” Ms. DePaulo said. “I just thought he was a nice guy who was pervy. It was just like, ‘Jeffrey? Ick!’