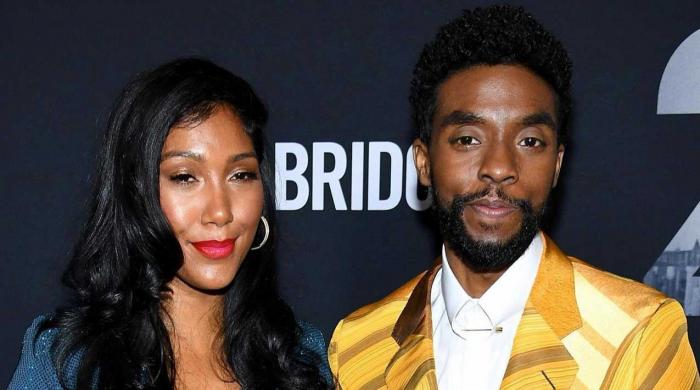 American actor and director Denzel Washington revealed an instance where he saw the love between late actor Chadwick Boseman and his wife Taylor Simone Ledward.

Speaking to CBS Sunday Morning, the 65-year-old recalled when he watched Taylor care for him when working on the set of Netflix film Ma Rainey’s Black Bottom.

At the time the couple was dating and seeing that heart-touching interaction, Denzel suggested Chadwick that he pop the question.

“It’s fascinating that nobody knew,” Denzel said when speaking of Chadwick’s private battle with cancer.

“Well, credit to him; he kept it to himself. It was nobody’s business. He was there to deliver and he delivered.”

“Certain members of his team knew. His wife was there. They weren’t even married yet,” he added.

“And I used to watch how she took care of him, and I actually said to him, I said, ‘Man, you know, you need to put a ring on that finger,’ cause she kept her eye on him and she watched him. And I’m like, ‘Man, she loves that guy.’ You know, but I didn’t know what we know now.”

The couple, who were romantically linked since 2015, eventually got engaged in October 2019.

News of their marriage broke when his family revealed that the couple had secretly wed when announcing Chadwick’s death in August.