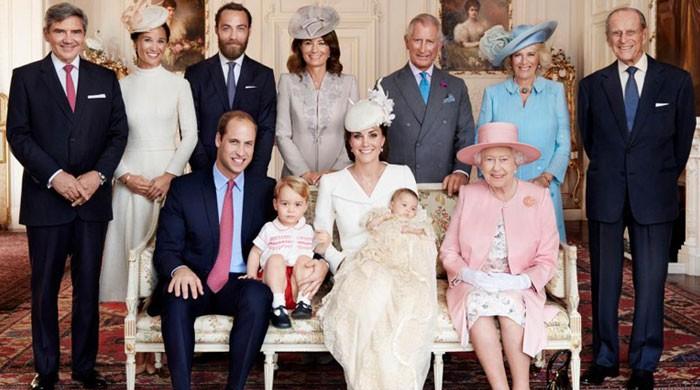 A report has unearthed some major findings regarding the British monarchy and their relatively cheap spending habits when compared to its European counterparts, leaving royal fans shell shocked at the difference.

The study in question was conducted by The Constitution Unit at University College London and it claims that the British royal family is a better value for money, when compared with their duties, responsibilities and their loyalty to public commitments.

The report was brought forward by The Times and it reiterates that despite getting a Sovereign Grant of almost £75.1million, or £1.14 per member, as revealed by The Role of Monarchy in Modern Democracy, the taxpayer burden is nothing.

Per the university’s findings, the royal family is known to conduct way more public engagements than any other European royal family.

Per a 2018 survey, the British royal family partook in 3,793 royal engagements, both domestic and international.