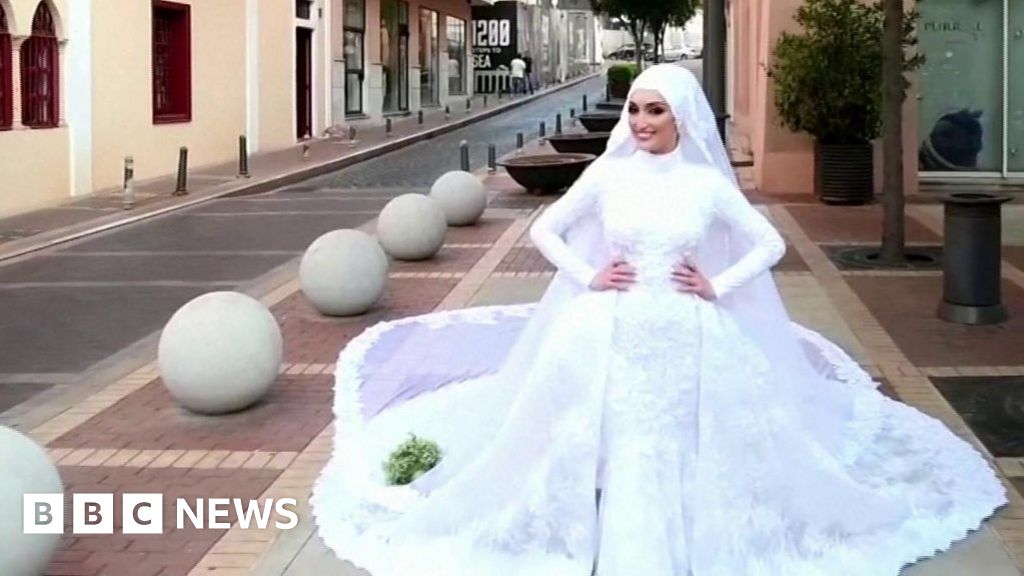 A state of emergency hs been declared in Beirut after a blast killed at least 137 people and injured about 5,000 others, with dozens more still missing.

The president of Lebanon, Michel Aoun, has said the blast was caused by 2,750 tonnes of ammonium nitrate stored unsafely in a warehouse in the port area of the city.

Many have accused the authorities of corruption, neglect and mismanagement.

Israa Seblani was posing for her wedding photographs when the huge explosion shook the nearby port.