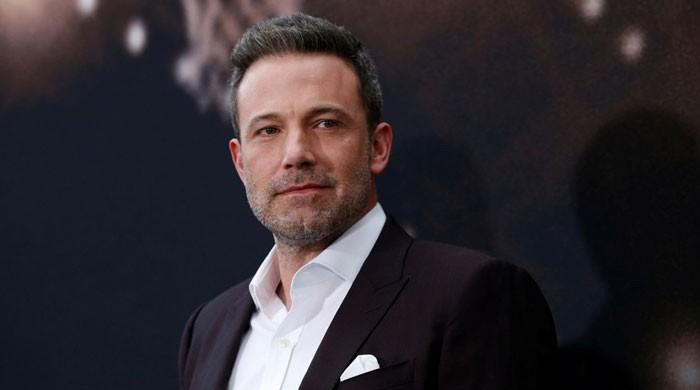 Ben Affleck recently touched upon some of his “bad experiences” smoking marijuana back in his teenage years.

He spoke about his issues during an interview with Vanity Fair and began by saying, “I had a bad experience with marijuana at 15 — I had a dissociative panic attack. So I only smoked weed if everyone else was smoking, and I had to sort of Bill-Clinton it and fake it. I didn’t really like marijuana.”

“I wasn’t a very heavy drinker then. I became an alcoholic much, much later and I’m in recovery now, so that was a whole different time. I was a little nervous, like, ‘Should we be drinking before we’re working tomorrow?’ Some people were actually drinking and stoned at work.”

“For me, it was a two pronged thing. I have a genetic component. Two of my grandparents were alcoholics. So it seemed like statistically the dice were kind of loaded.”

He added, “When my life got stressful, which principally had to do with the disappointment and the pain that the divorce caused my children, that affected me profoundly. I didn’t want to see them hurt. I found myself drinking more and more at night at home by myself. It was something I was doing to avoid dealing with painful feelings. My parents got divorced when I was young. I know how painful that is.”

“I’ve experienced depression and anxiety. The psychological issues are not as well understood as addiction is now. Addiction has become more destigmatized, where mental health is more confusing and more elusive. Sometimes it’s hard to differentiate ‘Something bad happened to me, so I feel bad’ versus ‘I’m feeling bad because something is not working right chemically in my brain’.”

Before concluding he pointed out the more positive side to the situation and explained how “It’s liberating and kind of freeing not to have a secret or to feel shame about something.”