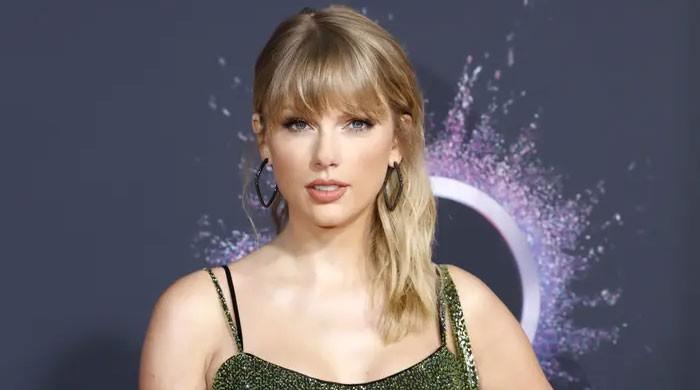 After doing a deep dive for an Easter egg hunt, Taylor Swift’s fan base became convinced that the singer was gearing up to release another album called Woodvale in March 2021.

However, the singer soon put a stop to it all via a personal statement during her interview on the Jimmy Kimmel Live show.

Swift was quoted saying, “Basically, when I was making ‘Folklore’ — the album that came out back in July — I was too afraid to unveil the title of the album to even my closest teammates and management. I didn’t tell anyone the album title before it came out.”