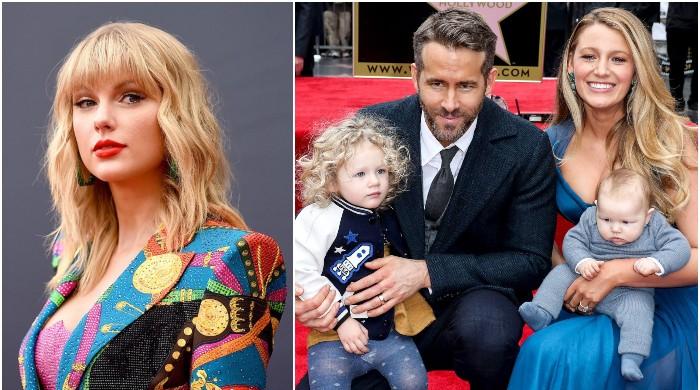 American singer Taylor Swift finally solidified rumours about her borrowing the names of Blake Lively and Ryan Reynold’s children and disclosing the name of their third daughter.

During her recent interview on Country Radio, the 30-year-old confirmed that her song titled Betty from her album freshly-released album folklore, was indeed about her friends’ children as she detailed further on her decision to use their names.

“I’ve always loved that in music you can kinda slip into different identities and you can sing from other people’s perspectives. So that’s what I did on this one…I named all the characters in this story after my friends’ kids…and I hope you like it!” she said.

The lyrics of the song Betty read: “She said ‘James, get in, let’s drive,'” “You heard the rumors from Inez / You can’t believe a word she says,” and “Betty, I know where it all went wrong.”

Reynolds and Lively are parents to three daughters, James, 5, Inez, 3 and Betty who was born last year in October.