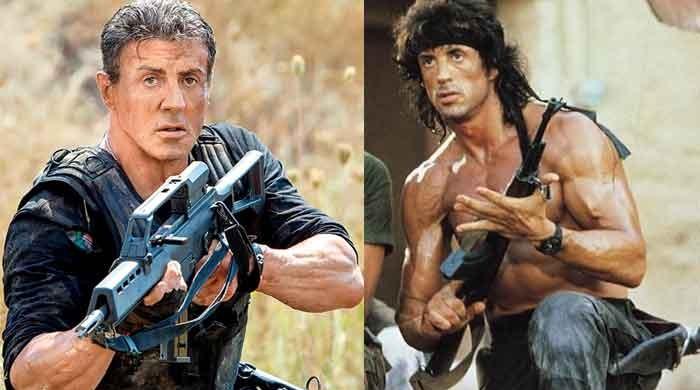 Hollywood legend Sylvester Stallone delighted fans with a big announcement about his  role in James Gunn’s upcoming take on the ‘Suicide Squad’.

Taking to his Instagram account, the actor  confirmed the news that he would be working with the renowned director which was first reported in the trade press.

He wrote: ‘Working with this incredible Director on this astounding project has made this an amazing year. I am a very lucky man to be surrounded by such talent.!’

Stallone’s appearance could come from additional filming taking place to add to the final editing sequence.

The  legendary star   went on to comment, ‘I think it’s going to be a spectacular effort. I saw it and it’s unbelievable, so I’m very proud to be included and I can’t tell you anything more about it because you’re going to have to wait and see that but it’s going to be well worth the wait.’

The film will see Margot Robbie as Harley Quinn, Viola Davis as Amanda Waller, Joel Kinnaman as Rick Flag, and Jai Courtney as Captain Boomerang all reprise their roles from David Ayers 2016 offering.