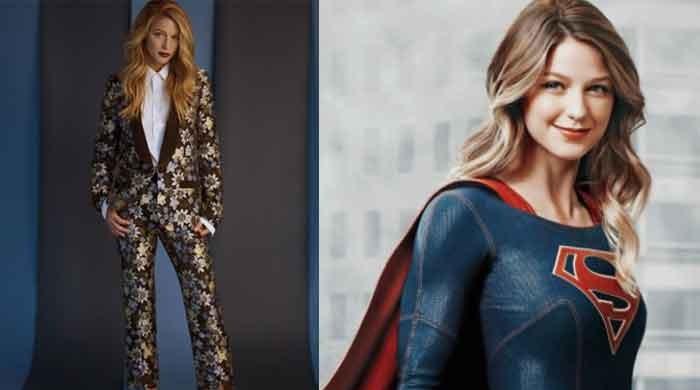 Supergirl actress  Melissa Benoist  is facing criticism on social media for her political views ahead of the US presidential election.

She has emerged as one of the staunch opponents of President Donald Trump.  Melissa has asked her fans to vote for Joe Biden, the former vice president and Democrat candidate.

She recently joined Karen Bass, the Member of Congress for a talk “about what’s really at stake this election”.

While most of her fans are praising her for expressing her political views, others have asked her to stop “politically influencing your fan base”.

Most of the criticism that came her way was from Trump supporters in the comments section of her social media posts.

She has chosen not to react to critics online.