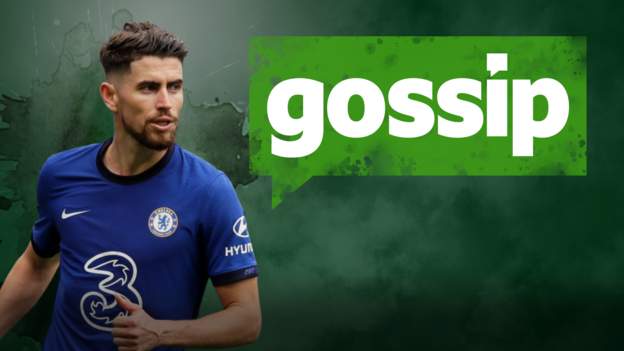 Tottenham Hotspur’s England Under-21 winger Ryan Sessegnon, 20, is on the verge of a loan move to Bundesliga outfit Hoffenheim. (Mail)

Paris St-Germain are drawing up an improved loan offer for Tottenham and England forward Dele Alli, 24, after the previous bid was rejected. (Telegraph – subscription required)

AC Milan are keen to sign Chelsea and Germany defender Antonio Rudiger on a season-long loan, with the 27-year-old also a target for Tottenham. (Calcio Mercato – in Italian)

Juventus are in talks with Everton to re-sign Italy forward Moise Kean, 20, who left the Serie A side for the Toffees in 2019. (Corriere Dello Sport – in Italian)

Leeds have put in an offer for Rennes’ Brazilian winger Raphinha, 23. (Goal)

The Whites have also tabled an improved bid for Norwich City midfielder Todd Cantwell, 22, after their initial £15m offer for the Englishman was rejected. (Football Insider)

Paris St-Germain have approached Ajax to discuss a deal for Argentina midfielder Lisandro Martinez, 22. (AS – in Spanish) 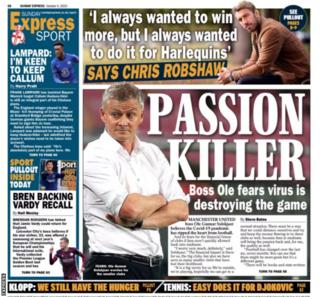