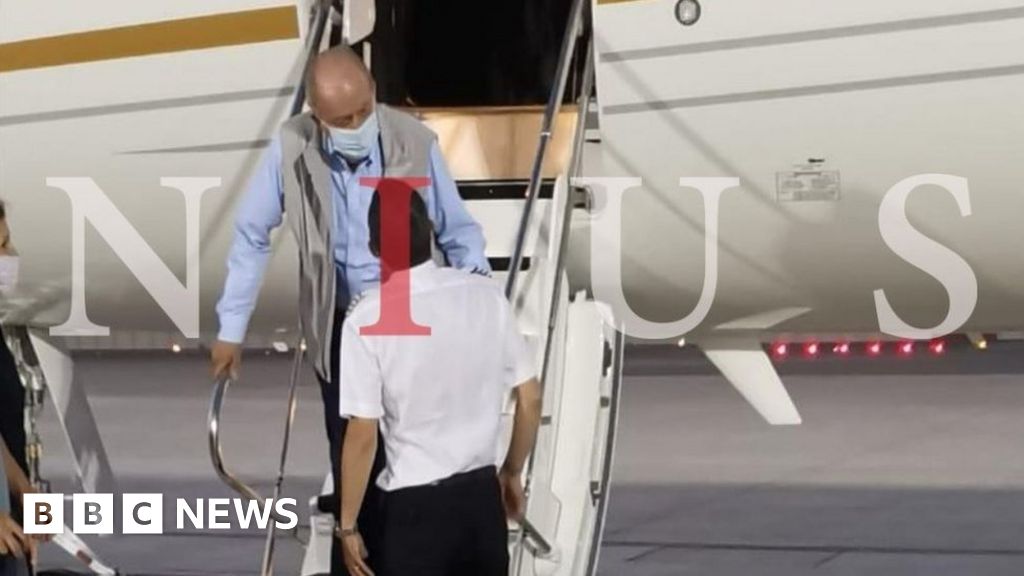 Spain’s former king Juan Carlos has reportedly travelled to the United Arab Emirates after leaving his home country amid a corruption investigation.

Juan Carlos made the shock announcement on Monday that he was leaving Spain.

The former king denies any wrongdoing and has said he would be available if prosecutors needed to interview him.

His departure has sparked a huge debate in Spain about the monarchy and intense speculation about where the former king has gone.

Local reports said he had travelled to the Dominican Republic in the Caribbean or to Spain’s neighbour, Portugal.

As yet however his location remains unconfirmed. Spain’s royal family and government have so far declined to comment on his whereabouts.

Why did Juan Carlos leave?

Juan Carlos abdicated in 2014 after close to 40 years in power and handed power to his son Felipe.

His decision to give up the throne came after a corruption investigation involving his daughter’s husband and a controversial elephant hunting trip the monarch took during Spain’s financial crisis.

The controversies however did not stop there. In June this year, Spain’s Supreme Court launched an investigation into Juan Carlos’s alleged involvement in a high-speed rail contract in Saudi Arabia, after the ex-king lost his immunity from prosecution following his abdication.

On 3 August Juan Carlos announced he was now leaving his home country in a letter to his son.

“Guided by the conviction to best serve the people of Spain, its institutions, and you as king, I inform you of my decision at this time to leave Spain,” he wrote.

He said he made the decision “in the face of the public repercussions that certain past events in my private life are generating” and in the hope of allowing his son to carry out his functions as king with “tranquillity”.

A statement said King Felipe VI had conveyed “his heartfelt respect and gratitude” to his father for this decision.

How has Spain reacted?

The departure has sparked a fresh debate about the role of the Spanish monarchy and the corruption allegations against Juan Carlos.

Catalonia’s parliament – which is controlled by separatist parties who seek independence from Spain – voted in a non-binding motion on Friday to condemn the monarchy after the ex-king’s departure.

“Neither Spaniards nor Catalans deserve such a loud and ridiculous scandal on an international scale,” regional president Quim Torra told lawmakers.

There have also been demonstrations calling for Spain to become a republic again.

The country last removed its monarchy in 1931 before a devastating civil war which ended with the victory of dictator Francisco Franco in 1939.

Channel migrants: Deaths should be ‘a wake-up call’ for those in power