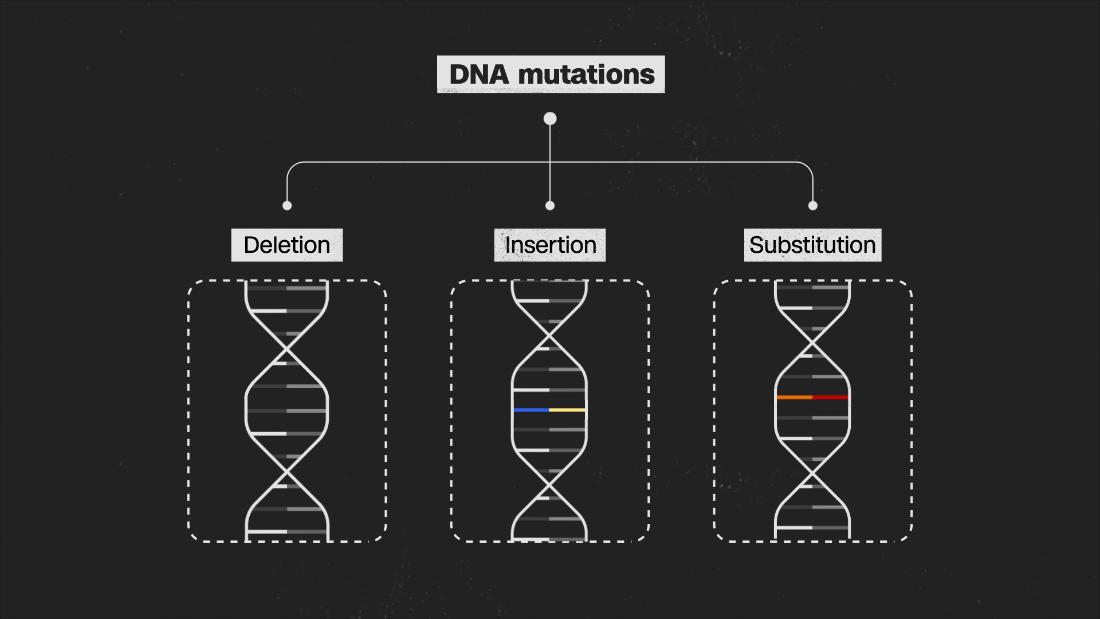 “We find that none of the recurrent SARS-CoV-2 mutations tested are associated with significantly increased viral transmission,” Francois Balloux, Lucy van Dorp and colleagues of University College London reported.

They even found a much discussed mutation that many researchers believed had made the virus more easily transmitted does not, in fact, appear to have affected its ability to infect people. The mutation, called D614G, doesn’t actually do much, they found.

“Here we conversely find that D614G does not associate with significantly increased viral transmission,” they wrote.

“What is, however, indisputable is that D614G emerged early in the pandemic and is now found at high frequency globally,” they added.

It appears this mutation is “more of a stowaway that got a lucky ride on a successful lineage, rather than a driver of transmission,” Balloux tweeted. It simply appeared at a time when the virus started taking off in Europe.

However, once people start getting vaccinated, that will change things. That will exert what’s known as selective pressure on the virus and it will likely begin to mutate, Balloux said.

All viruses mutate, and RNA viruses, a group that includes coronaviruses, mutate more than others.

They can change because of simple copying errors when the virus replicates. Coronaviruses do this less often than other RNA viruses because they have a built-in proofreader.

Another way viruses can change is when two different strains infect a host at the same time. Influenza is notable for this.

And the person who is infected can also cause the virus to mutate by what’s known as host RNA editing — part of the immune response.

Most of the mutations so far seem to come from this third mechanism, Balloux’s team said. And they seem to be neutral — they have not hurt the virus and haven’t helped it, either.

Congressman concerned about being harmed by fellow lawmakers – CNN Video