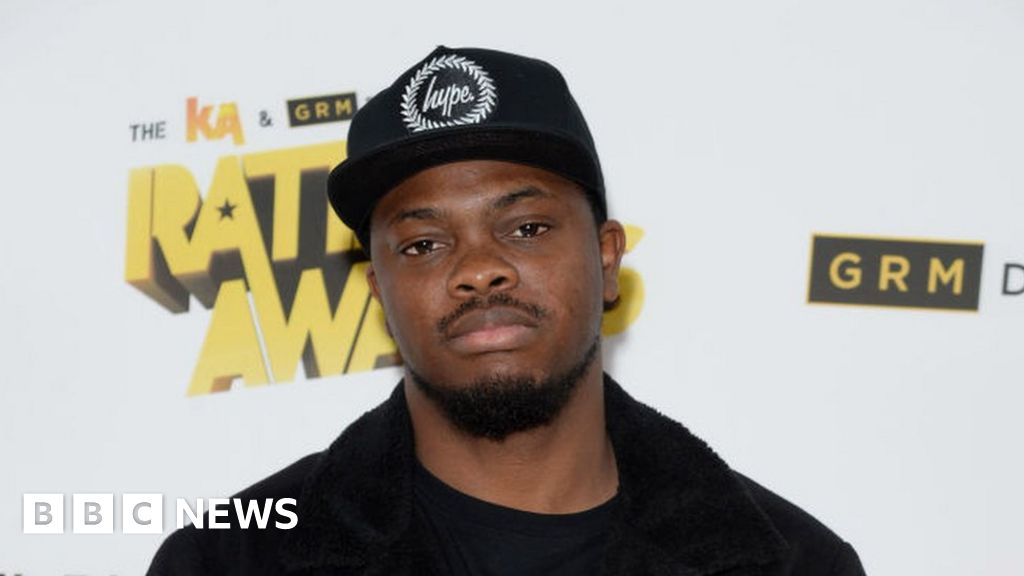 BBC 1Xtra DJ Sideman has quit the station over the use of a racial slur in a BBC News report.

Sideman, real name David Whitely, said in a statement the “action and the defence of the action feels like a slap in the face of our community”.

The N-word was used in full in a report about a racially aggravated attack in Bristol, broadcast by Points West and the BBC News Channel.

The BBC later defended the use of the slur but accepted it caused offence.

More than 18,600 complaints have been made to the BBC over the broadcast. In addition, broadcast regulator Ofcom said it received 384 complaints.

The corporation said it wanted to report the word allegedly used in the attack, and this decision was supported by the family of the victim.

In a video on Instagram, captioned “I can’t look the other way”, Sideman said: “I’ve thought long and hard about what I’m about to say and what it means.

“And on this occasion I just don’t think that I can look the other way.”

The DJ said he believes change can happen, adding: “I understand it’s not something that’s going to happen overnight, that there will need to be a lot of learning and tearing down of certain building blocks of our society that took a long time to build up.

“So I’m OK with process. I’m OK with waiting, within reason, for certain things to change.

“But the BBC sanctioning the N-word being said on national television by a white person is something I can’t rock with.

“This is an error of judgement where I can’t just smile with you through the process and act like everything is OK.”

Sideman said he was quitting his show with immediate effect.

His decision was applauded on social media by others in the entertainment industry including former 1Xtra DJ Dotty and Radio 1 and 1Xtra DJ MistaJam.

The BBC report, which aired on Wednesday 29 July, described an attack on a 21-year-old NHS worker and musician known as K or K-Dogg.

He had been hit by a car on 22 July while walking to a bus stop from his workplace, Southmead Hospital in Bristol. He suffered serious injuries including a broken leg, nose and cheekbone.

Police said the incident is being treated as racially aggravated due to the racist language used by the occupants of the car. A fourth man was arrested on suspicion of attempted murder on Tuesday.

In response to complaints about the use of the word, the BBC said: “The victim’s family were anxious the incident should be seen and understood by the wider public.

“It’s for this reason they asked us specifically to show the photos of this man’s injuries and were also determined that we should report the racist language, in full, alleged to have been spoken by the occupants of the car.”

It added: “These are difficult judgements but the context is very important in this particular case. We believe we gave adequate warnings that upsetting images and language would be used and we will continue to pursue this story.

“The word is highly offensive and we completely accept and understand why people have been upset by its use. The decision to use the word was not taken lightly and without considerable detailed thought: we were aware that it would cause offence.”

In its fortnightly bulletin, the BBC said it had received 18,656 complaints about the incident by Sunday 2 August.

That makes it the second-most complained about incident since the BBC began using its current system in 2017. Only Newsnight’s opening monologue about Dominic Cummings in May received more, with 23,674.