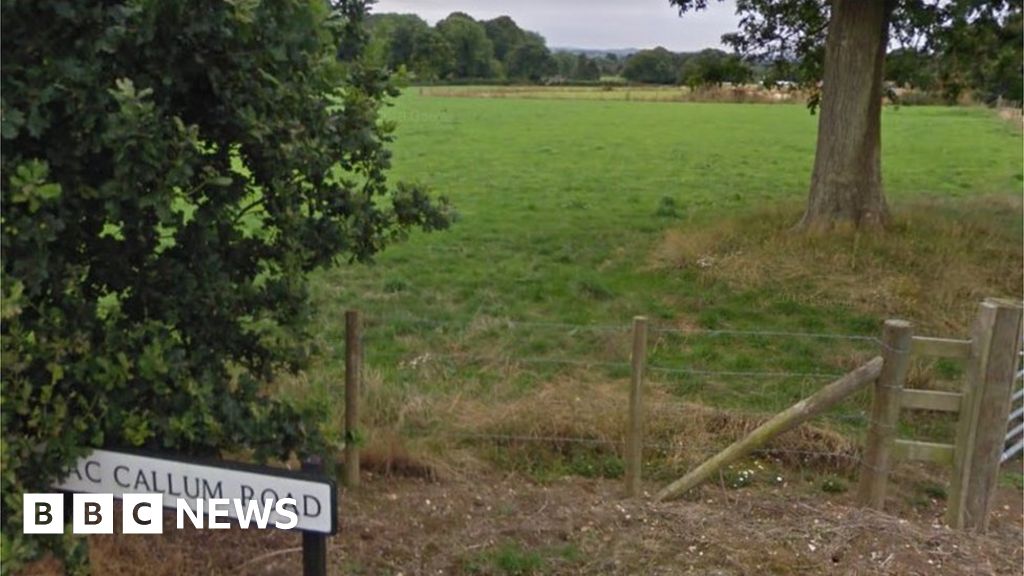 A children’s author and parish councillor shot at his home has died in hospital, local leaders have confirmed.

The suspected attacker, a 34-year-old man, died in a police chase after trying to flee on a motorcycle.

Phil North, leader of Test Valley Borough Council, wrote on Facebook on Friday that Mr Nash had died of his injuries.

“It has been confirmed this evening that the victim of the Upper Enham shooting on Wednesday, local resident James Nash, has now sadly died,” he wrote.

“This is such devastating news, not just for his family and friends who will obviously miss him terribly, but for the whole community of Enham Alamein where he was a public representative.

“He was such a kind-hearted individual and a proactive parish councillor who cared deeply for his community.”

According to his website, Mr Nash was resident artist at The Hawk Conservancy Trust, and co-founder of the Society of Natural History Artists.

How Plymouth changed things for black sport in the UK