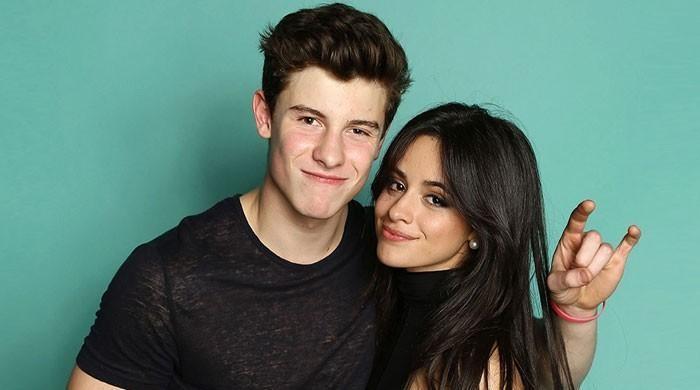 Power couple Shawn Mendes and Camila Cabello have been going strong since quite some time now.

And as the rumour mills go into overdrive about the pair’s next big step, it looks like they already more than willing to move forward in their relationship.

During a chat on the Zach Sang Show, the Wonder hit maker revealed how his father, Manuel Mendes too is in awe of Camila and sees her as his daughter-in-law.

“My dad is never very serious about things, but he would always bug me and be like, ‘How’s my daughter-in-law doing?’” he said.

Referencing his marriage and future plans, he said: “Obviously your parents don’t know, but when you know you know. But I definitely went to them a lot about it.”

The lovebirds have been going strong since July 2019 and during the entire lockdown period, drew closer to one another.