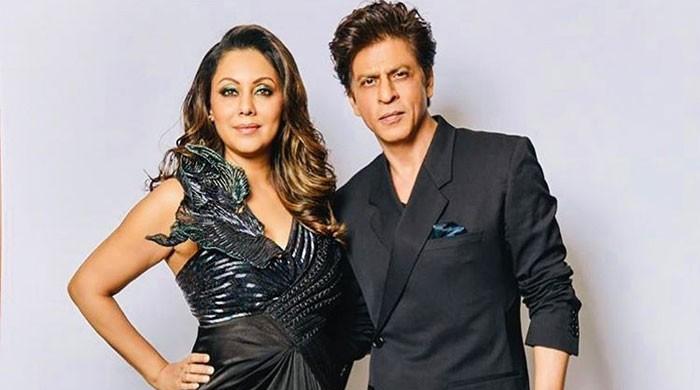 Shah Rukh praised Bobby Deol and the new talent. He wrote, “Class Of ‘83 Trailer. Loved @iambobbydeol in Class of ’83, and the new talents @hiteshbhojraj, @Itsbhupendrajadawat, @sameer.paranjape2011, @ninzipped, @kahani_puri_filmy_hai as young, fearless cadets are fabulous in the film!.”

He went on to say “Hope you enjoy the #ClassOf83Trailer!”

Khan’s wife Gauri Khan also shared the trailer in her Instagram story and wrote, “The Class of 83 trailer is out!! Watch Now.”

Directed by Atul Sabharwal Class of 83 is slated for August 21 release on Netflix.

Trailer for new episode will give you goosebumps