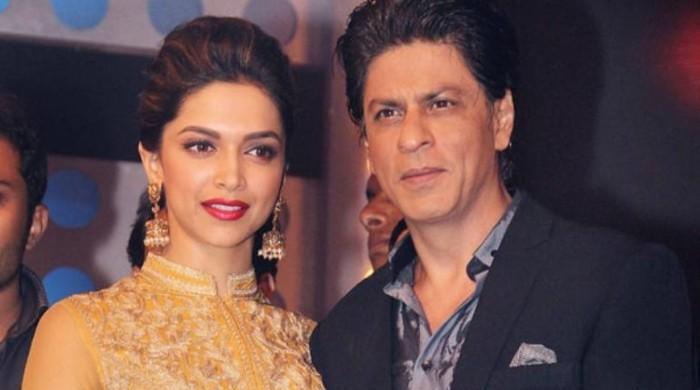 Shah Rukh Khan and Deepika Padukone might be paired opposite each other in upcoming movie Pathan.

According to a source in Bollywood Hungama, Shah Rukh Khan will play the titular role in Pathan – his first film in two years.

The insider revealed, “It’s a massy title which sees Shah Rukh Khan play the most heroic character of his career. The actor has been on the hunt to do an action film for a while now and Siddharth Anand offered him exactly what he was looking for. The character is rooted, earthy, larger-than-life, it’s heroic, it’s stylish and has the swag to pull off the big scale action.”

Talking about Deepika’s role, the source added, “It’s a meaty role, which is the primary reason for Deepika Padukone to sign on for the film.”

The movie will be announced by Aditya Chopra in the next six weeks, the source added.

“Aditya Chopra is the only producer who can announce a film with Salman and Shah Rukh on the same day,” it said.