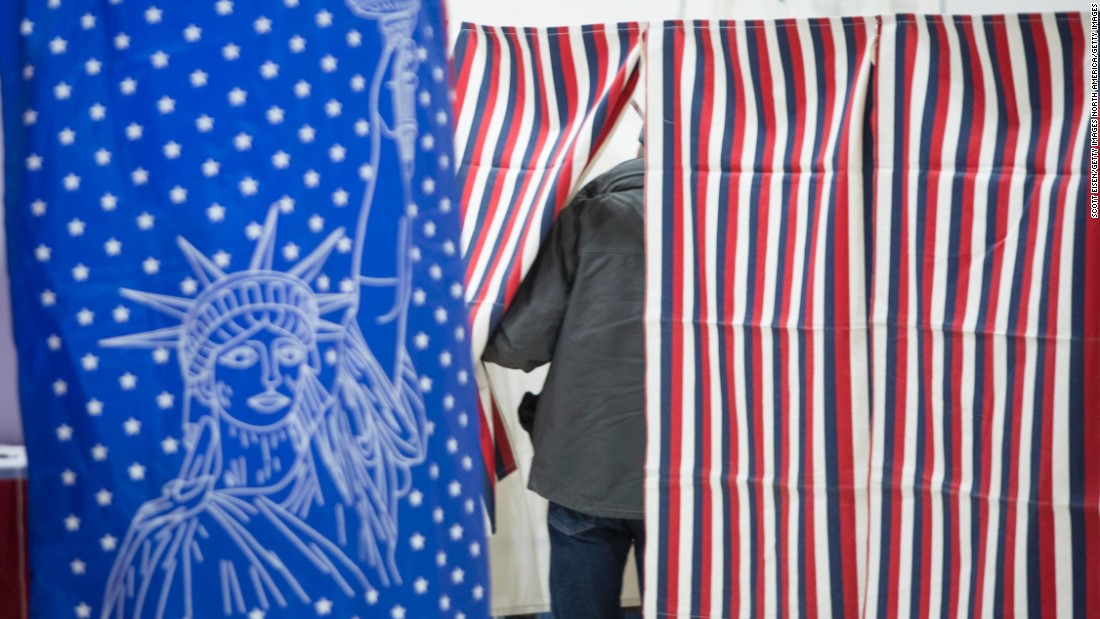 Sadly, Americans’ faith in our electoral system — a cornerstone of our democracy — continues to come under attack by entities that wish us ill. And the right to vote — the cause that John committed his life’s work to — is threatened by a series of misguided decisions in recent years by the Supreme Court and other federal courts.
In recent years, we have witnessed seemingly endless attacks on the right to vote. Multiple state legislatures have sought to restrict that right through discriminatory photo identification requirements, cuts to early voting, voting roll purges, onerous restrictions on voter registration efforts and numerous other nefarious tactics.
Recently, these systematic attacks have continued even in the midst of a global pandemic that has killed more than 158,000 Americans. Rather than taking steps to ensure that all eligible voters will be able to safely participate in our elections in November, far too many officials at the state and federal levels are focused on holding onto power and doing everything they can to prevent voters from safely casting a ballot in the general election.
The federal judiciary has also played a crucial role in restricting the right to vote. While the Supreme Court has referred to this right as “fundamental” and “preservative of other basic civil and political rights,” conservative judges and justices on courts across the nation all too often continue to permit assaults on voting rights.
Just three months ago, the Supreme Court weighed in on the Wisconsin primary — the night before the election — by blocking a lower court’s order to extend the deadline for Wisconsin voters to submit absentee ballots. The Supreme Court issued this order despite significant delays in voters receiving such ballots, leaving thousands of voters to decide between increasing their risk of contracting or spreading Covid-19 by casting a ballot in person or not participating in the election to protect their health.
In her dissent criticizing the 5-4 decision, Justice Ruth Bader Ginsburg noted that “the Court’s order, I fear, will result in massive disenfranchisement” and force voters to either “brave the polls, endangering their own and others’ safety” or “lose their right to vote, through no fault of their own.”
Unfortunately, the ruling was not surprising, given the Court’s recent jurisprudence on the right to vote. As we all know, in 2013, in a divided 5-4 opinion in Shelby County v. Holder, the Supreme Court decimated the Voting Rights Act by striking down the key provision that required certain jurisdictions to preclear any changes to their voting laws with the Department of Justice. States like Texas, North Carolina, Alabama, and Mississippi quickly moved forward to put in place restrictive voting laws — which all too often have a disproportionate impact on lower-income voters and voters of color.
There are clear steps that Congress can take right now to restore the Voting Rights Act under the authority of the 15th Amendment, like passing the John Lewis Voting Rights Advancement Act, which the House passed last year, but has been blocked by Senate Majority Leader Mitch McConnell.

However, given the ongoing assault on voting rights, it is also clear that more is needed to push back against voter suppression.

A clear, affirmative right to vote in our Constitution would provide a critical tool to resist voter suppression efforts ranging from felony disenfranchisement laws to problematic election administration changes that lead to long lines and discourage voter turnout on Election Day.

That is why I have introduced a joint resolution that would finally enshrine an affirmative right to vote in the United States Constitution.

My amendment would amend our Constitution to ensure that efforts to limit the fundamental right to vote would be subject to strict scrutiny review. Congress would also have irrefutable authority to protect the right to vote through legislation. Additionally, my amendment would ensure that otherwise eligible Americans could not be prevented from voting due to felony convictions by pointing to Section 2 of the 14th Amendment.

After years of damage to Americans’ right to vote, this amendment would also allow us to put those who seek to unjustly restrict and attack this fundamental right on the defensive. Opponents of this effort need to explain why they believe that the right to vote — the right “preservative of all rights,” as the Supreme Court put it — should not be granted to the American people in writing and enshrined in the United States Constitution.

It is time to draw a bright line to protect our democracy, and make it clear, once and for all, that the Constitution affirmatively protects the right to vote, requires courts to apply the highest level of scrutiny when the right to vote is denied or abridged, and unquestionably permits Congress to strongly protect this fundamental right.

Arts Bailout in U.K. Buys Time, but No Peace of Mind