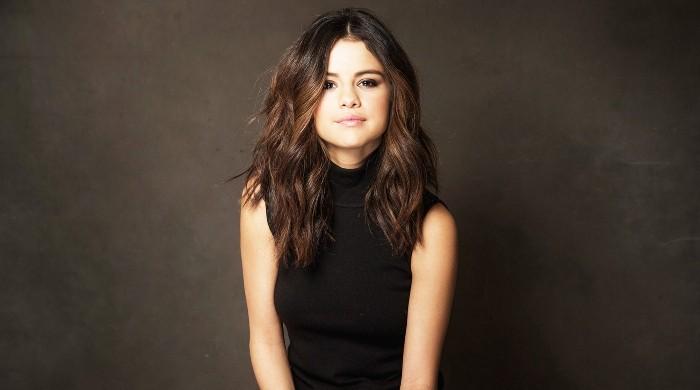 American singer Selena Gomez had made headlines recently after her kidney transplant became subject of an insensitive joke on Saved by the Bell reboot.

It has finally been revealed how the Rare crooner, 28, reacted to the offensive joke on one of the episodes of the show that led to social media outrage.

A source close to the singer spoke to Entertainment Tonight about the jibe, claiming she felt ‘bullied’ by it.

“Selena was really upset by the Saved by the Bell scene about her health and thought of it as bullying and offensive,” said the source.

“She felt as though her kidney transplant, and others who have gone through that, was used as a joke at her expense,” added the insider.

While Gomez has yet to publicly address the matter, her close friend and kidney donor Francia Raisa did speak out recently.

“Some of the cast and producers have reached out to me personally to apologize for this and I truly appreciate that,” she wrote on Instagram.

She went on to say: “but I do want to acknowledge that this public apology from the network should acknowledge the donors that could have been offended by this.”

“It’s not about me, it’s about acknowledging the great role that donors play @nbc @peacock #savedbythebell,” she added.

Earlier, fans flocked to social media to lash out at the show and its writers for the snide remark aimed at the singer’s transplant.

Soon after ‘Respect Selena Gomez’ became one of the top trends on social media.

The insensitive joke was referenced towards the singer’s transplant, donated to her by her Raisa back in 2017 after she had required surgery over complication from Lupus.

In the scene that caused the uproar, two students were talking about the singer’s surgery.

“I know for a fact that Selena Gomez‘s kidney donor was Justin Bieber‘s mom. God, I wish that I had my phone so that I could prove it,” one student says.

“Prove what? That you’re an idiot? It was Demi Lovato‘s kidney. They’re best friends, like you and I were,” the other student says.

Meanwhile, “Does Selena Gomez even have a kidney” can be spotted in the scene spray-painted on the wall.

Following the backlash, NBC’s Peacock and executive producers issued an apology in a statement sent to HollywoodLife.

“We apologize. It was never our intention to make light of Selena’s health. We have been in touch with her team and will be making a donation to her charity, The Selena Gomez Fund for Lupus Research at USC,” they said.