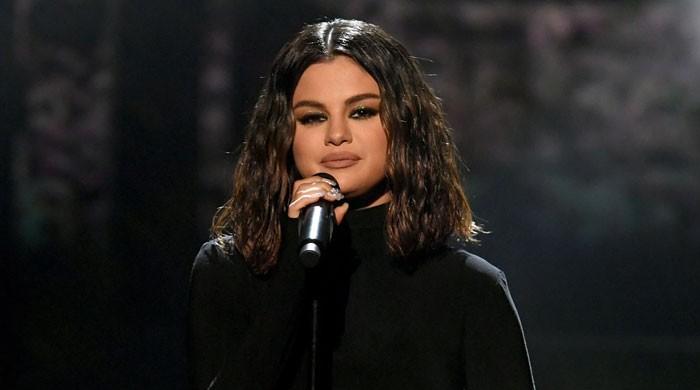 Much like a lot of us, quarantining at home hasn’t been the easiest for vocal powerhouse Selena Gomez, who walked fans through what her life has been like in the past few months.

The 28-year-old Rare crooner, ahead of the launch of her new cooking show, opened up about her quarantining period and how she has navigated herself through the ups and downs.

“I think there’s been a lot of blessings in the breaking. It’s not easy for anyone to be walking through what we’re walking through. It’s not normal. It’s affecting people specifically with mental health. People who have never thought about things that they’re thinking about now. It’s confusing,” she told reporters during the CTAM Summer Press Tour’s virtual panel.

The singer added that while the entire period was difficult to get used to, she is still grateful for all that she has been blessed with as well as for having a strong support system.

I’ve been very grateful for that as well. A lot has changed. And I’m 28 now, whatever that means,” she said.