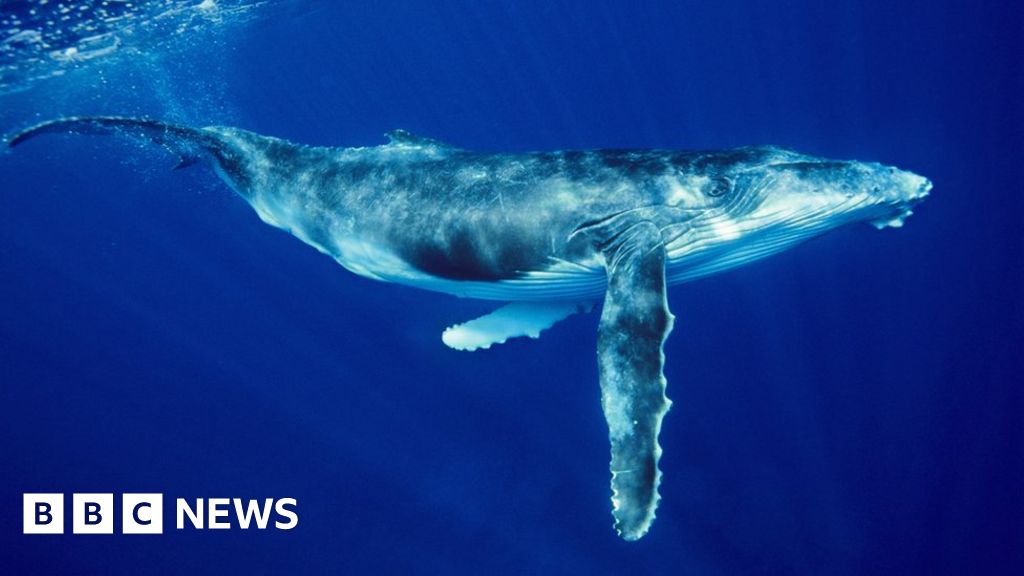 A woman has been injured by a humpback whale in Western Australia in the second such incident in less than a week.

The woman was on a snorkelling tour at the popular Ningaloo Reef when she was struck on Thursday.

It came just days after another Australian woman suffered fractured ribs and internal bleeding after being struck by a whale at the same reef.

Officials said they were investigating the incidents.

Unconfirmed reports said the 29-year-old woman in the first incident on Saturday was trapped between two humpback whales, which can grow up to 19m (62ft). Another woman reportedly tore her hamstring after being hit by a whale’s fin.

In the latest incident, 30-year-old Alicia Ramsay said she was snorkelling near the reef as part of a whale shark tour when she was approached by a humpback whale and its calf.

“The calf decided to come check us out and ended up being between us and the mum so mum went into protective mode and swung back,” Ms Ramsay told Nine News Perth.

“As she did that to put herself between us and the calf her fin came out and got me.”

Ms Ramsay was flown to the Royal Perth Hospital, where doctors said she had suffered relatively minor injuries and was expected to make a full recovery.

In a statement to Australia’s Seven News network, it said it licenced commercial tours in the area, including “in-water interactions with humpback whales and whale sharks.”

“DBCA is continuing to work with the industry and the relevant licensed tour operators to investigate the two incidents,” it said.

Ningaloo Reef on Western Australia’s Coral Coast is known for its diversity of marine life and is one of the state’s best-known tourist spots.

Western Australia is home to the largest known population of humpback whales, which are typically regarded as safe to swim among despite their size.

How KSI earned more than his teachers by playing Fifa