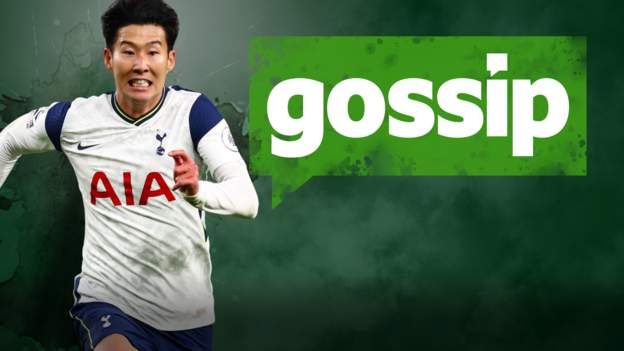 Tottenham Hotspur have offered South Korea forward Son Heung-min a new five-year contract worth £200,000 a week plus performance-related bonuses, which nearly doubles the wages on his existing deal, which was due to expire in 2023. (Football Insider)

Real Madrid’s plan to sign Paris St-Germain’s France striker Kylian Mbappe, 21, would not be affected were coach Zinedine Zidane to leave the club. (AS)

Zidane insists he is “with the players to the death” amid mounting speculation about the Frenchman’s future at Real. (ESPN)

Manchester City are set to sign Partizan winger Filip Stevanovic for £6m in the January transfer window. The 18-year-old Serb has previously been linked with Manchester United. (Manchester Evening News)

Paris St-Germain are set to follow up on a verbal agreement with Neymar and offer a new contract to the Brazil forward, 28. (Le10 Sport – in French)

Chelsea and Italy midfielder Jorginho, 28, says he was “open to negotiations” with Arsenal and admits there was some interest from the Gunners this summer. (ESPN Brazil – in Portuguese)

Burnley and England defender James Tarkowski, 27, was not close to signing for West Ham United during the summer, according to Clarets manager Sean Dyche. (Talksport)

Spanish left-back Angelino, 23, says he has “a niggle of why I did not play more” at Manchester City but insists that motivated him on his return on loan to German side RB Leipzig. (Marca, via Inside Futbol) 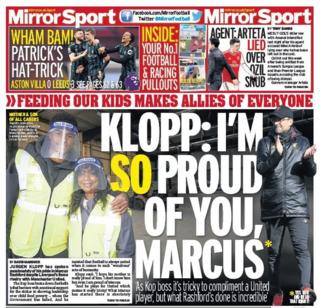