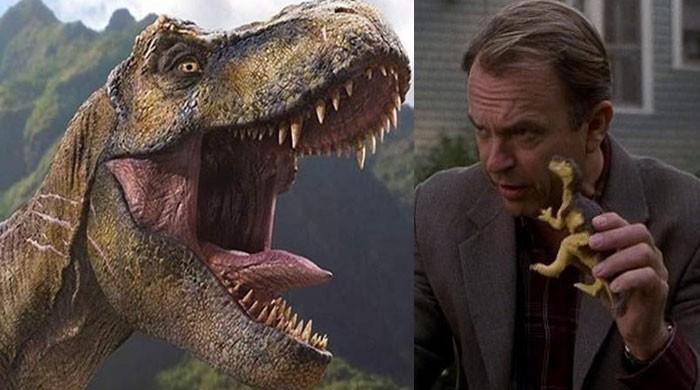 The Australian  Australian actor Sam Neill has opened up about about new film ‘Jurassic World: Dominion’, in which he’ll reprise his ‘Jurassic Park’ role.

The movie is resuming production having been delayed due to the Covid-19 pandemic, and to mark the occasion, the actor told his Twitter followers that he thinks the new film is the ‘best yet’.

“Hold onto your hat,” Neill wrote. “Gettin’ my old one back on this week, and facing off dinosaurs once again. Best yet.”

It’s unknown how his character will re-enter the franchise, but Neill has confirmed that his appearance will be more than the cameo Goldblum had in ‘Jurassic World: Fallen Kingdom’.