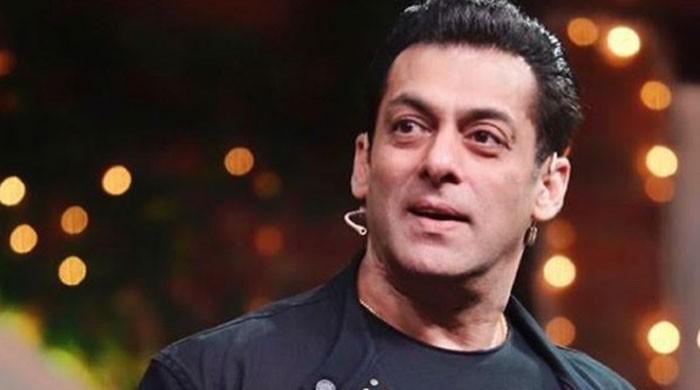 The Bharat actor turned to Instagram and Twitter simultaneously and shared the trailer of Class of 83, the film produced by production company Red Chillies Entertainment.

Salman Khan, who is at his Panvel farmhouse since coronavirus lockdown was announced in India, said, “#Classof83 Best wishes bobby.”

The trailer of Class of 83 was released on Friday and the film will premiere on Netflix on August 21.

Sharing the trailer on the photo-video sharing app, Bobby Deol said, “#ClassOf83 When the system is in danger, and only the fearless can save it!”.

“Have Managed To Stabilise Some Of Soumitra Chatterjee’s Fluctuating Parameters,” Says Doctor

Shah Rukh Khan Was Asked If He Plans To Sell Mannat. His Reply