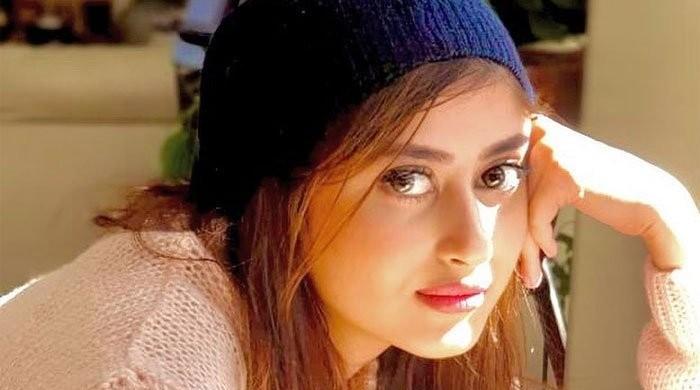 Renowned Pakistani starlet, Sajal Ali, has reportedly been working on a film alongside fame celebrities from Hollywood.

According to reports, the Mom actress will essay a groundbreaking role in Jemima Goldsmith’s production, for which she is currently shooting in London.

Titled What’s Love Got To Do With It, the film stars actors Emma Thompson, Lily James and Shazad Latif, as revealed by BBC journalist Haroon Rashid.

The movie will be directed by Indian filmmaker Shekhar Kapur, who is famous for making films like Bandit Queen, Elizabeth: The Golden Age and more.

Meanwhile, Sajal’s rep is yet to issue a clarification on the matter.