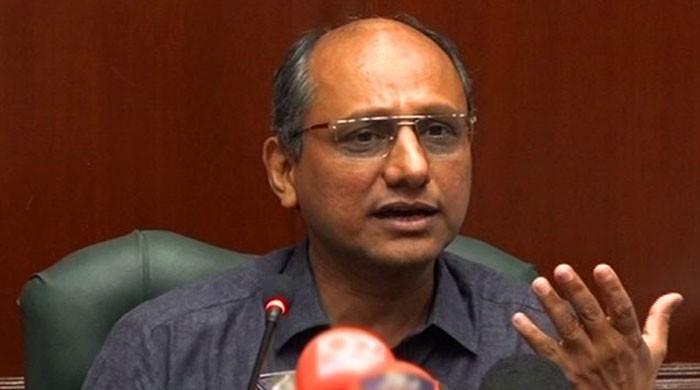 Sindh Education Minister Saeed Ghani on Thursday categorically said that the final decision on reopening of schools lies with the government and no private body was authorised to take this decision in any capacity, further warning that schools may not reopen on the tentative September 15 date if health officials are not satisfied with the COVID-19 situation.

The provincial minister pointed out that the National Command and Operation Centre (NCOC) has decided that schools should not reopen as of now.

The remarks came amidst a continuing controversy over reopening of schools, with private schools associations issuing defiant statements suggesting that they may attempt to reopen schools by mid-August.

“When adults and people of mature age are not following [standard operating procedures], how can we have that same expectation from children?” Ghani asked.

Yesterday, a spokesperson from the federal education ministry had said that all educational institutes will reopen on September 15 across the country, pending a final decision and review by the NCOC.

Federal Minister for Education Shafqat Mahmood had chaired a conference of education ministers in Islamabad where the decision was taken.

In light of a unanimous decision, it was announced that the schools in Sindh will also open from September 15.

According to the spokesperson, the Khyber Pakhtunkhwa (KP) government had proposed to open schools from September 1, which was rejected by all provinces.

Govt reduces prices of petrol, diesel by up to Rs1.57 | The Express Tribune