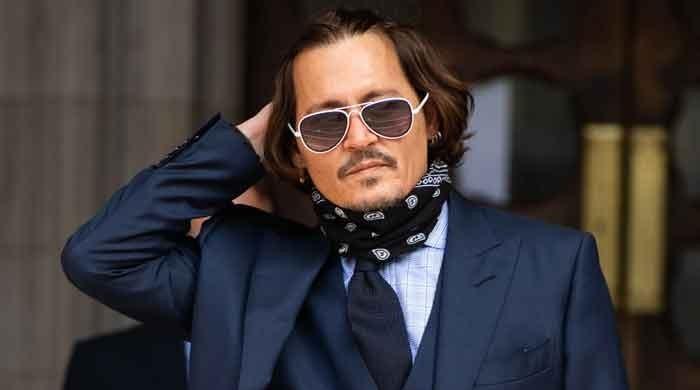 Hollywood star Johnny Depp awaits the ruling in his libel case against a British tabloid which will be released on Monday.

The judgment by high-court Justice Andrew Nicol will be filed at 10am [London time] following a three-month period of close deliberation over testimonies by former couple Johnny Depp and Amber Heard as well as their friends and former employees.

The Pirates of the Caribbean actor, 57, had filed a defamation suit against Britain’s The Sun newspaper’s publisher as well as the tabloid’s editor Dan Wootton over an article that referred to him as a “wife beater.”

Depp had refuted claims of being physically abusive towards his ex-wife and instead alleged her of domestic violence.

He had called the Aquaman star a ‘compulsive liar’ and had also claimed that photos of her with a black eye were ‘fake’ and were circulated just to ‘smear his name’.