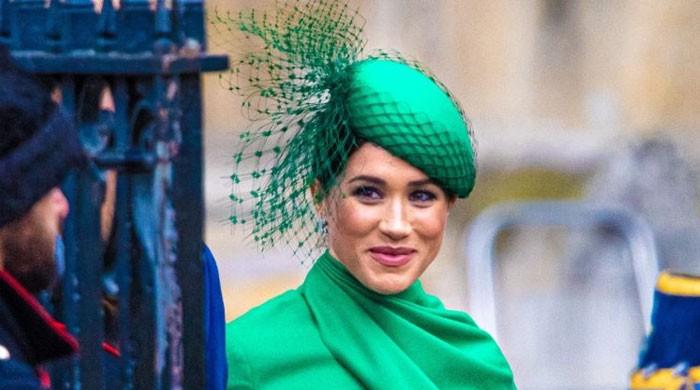 Meghan Markle has come under fire once again for her repeated disrespect for royal family ‘values’.

he thing that enraged royal insiders and fans the most regarding this situation is Meghan Markle’s disregard for royal ties, as well as her decision to ride the coat tails of her celebrity neighbors for profit.

According to The Mirror, royal insiders were even quick to comment on it all during their interviews.

One insider even referenced Oprah Winfrey’s decision to add a crown emoji during their statement to the publication. They explained, “It is hard to see how emojis apparently trading on royal connections is respecting the values of the royal family.”

Another source also chimed in to say, “When the Duke and Duchess of Sussex announced their decision to step back as senior royals in order to become financially independent it was always going to be a balancing act.”

“But what is clear are the promises made at the time to uphold the values of Her Majesty and the Crown that neither party should be trading on their royal connections to benefit financially or risk bringing the Crown into disrepute. All issues such as this are expected to be abided by.”

To Birthday Girl Namrata Shirodkar, With Love From Mahesh Babu