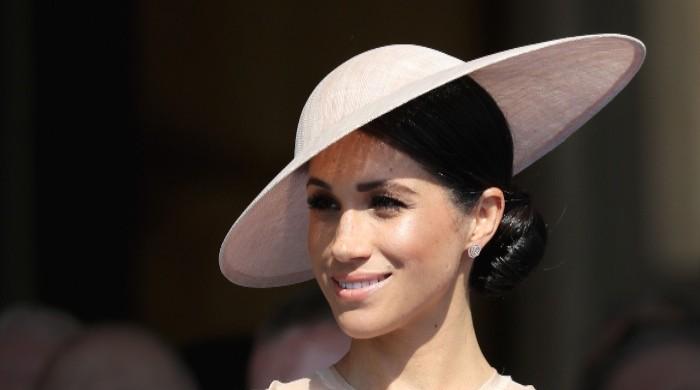 Meghan Markle has been reported to have a temper during her notorious days at the Palace, long before royal exit with Prince Harry.

In new royals book Finding Freedom: Harry and Meghan and the Making of a Modern Royal Family, writers Omid Scobie and Carolyn Durand sat down with a royal courtier to get a sense of what the Duchess of Sussex was like as a new royal.

According to the book one royal courtier told a newspaper editor he could “handle anything after putting up with one of Meghan’s temper tantrums”.

The book goes on to claim that  William wanted to ensure Meghan had “the right intensions” during the early days of Hary’s courtship with her.

It quoted a royal source as saying: “After all, these are two brothers that have spent their whole lives with people trying to take advantage of them.

“They’ve both developed a radar to detect that type of person, but as William didn’t know a whole lot about Meghan, he wanted to make sure Harry wasn’t blindsided by lust.”

Mr Scobie and Ms Durand added “some members of staff” who could be “even more conservative than the institution they guarded” also raised concerns about the new relationship with William.

Speaking to the authors a source said Harry was “pissed off that his brother would ask such a thing”.

Harry and Meghan currently reside in Los Angeles with their one-year-old son Archie.

They stepped down from their positions as senior royals earlier this year.

Jennifer Lawrence clarifies she is a ‘proud Democrat’ after Republican claim

Asked What He Gave Gauri As Anniversary Gift, Shah Rukh Khan Answered In The Most SRK Style

Priyanka Chopra To Co-Star With Sam Heughan And Celine Dion In New Hollywood Film. “It’s An Honour,” She Says