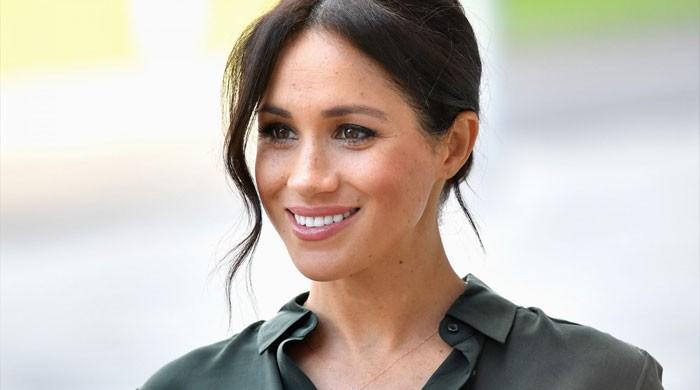 A past biographer who worked closely with the late Princess Diana has come out in support of Meghan Markle and has dubbed her time in the royal family to be ‘immensely frustrating’.

Morton is best known for his autobiography, Diana: Her True Story and with his expertise into the life of the beloved royal, he has come to understand the hidden truth which is prevalent behind the doors of the royal family.

During his interview for the upcoming documentary, Harry and Meghan: The New Revelations on Channel 5, Morton began by saying that, over time, Meghan began feeling frustrated within the royal family.

Morton also added that he has always felt Meghan tried her best to make do within the family, however it never quite worked out in her favor. “I feel for this poor girl, I mean, she came into this country, parachuted in” the expert said.