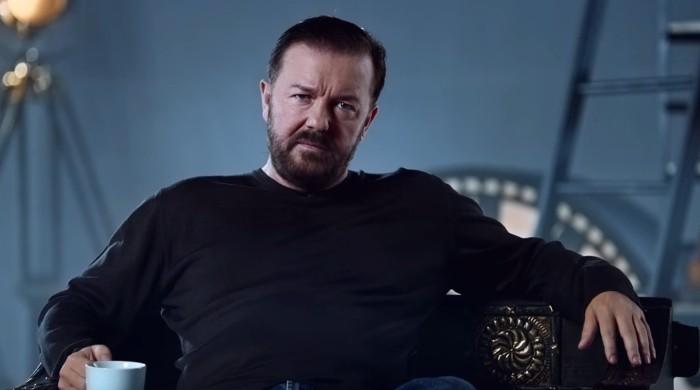 Ricky Gervais is one of the fiercest voices in the entertainment industry, never shying away from expressing his views.

The British actor and comedian is now calling out ‘outrage mobs’ on Twitter over the ‘cancel culture’ that has been clenching social media of late, especially when it comes to condemning celebrities.

In an interview with Metro, Gervais said: “Everyone’s got a different definition of cancel culture.”

“If it is choosing not to watch a comedian because you don’t like them, that’s everyone’s right. But when people are trying to get someone fired because they don’t like their opinion about something that’s nothing to do with their job, that’s what I call cancel culture and that’s not cool,” he said further.

“You turning off your own TV isn’t censorship. You trying to get other people to turn off their TV, because you don’t like something they’re watching, that’s different,” he went on to say.

“You are allowed to have things in common with bad people as long it’s not the bad things. I’m a vegetarian and I love dogs, like Hitler. But the only thing I have in common with Hitler are the good bits!”

Mirzapur Season 2 Review: Fires On All Cylinders But In A More Controlled Manner