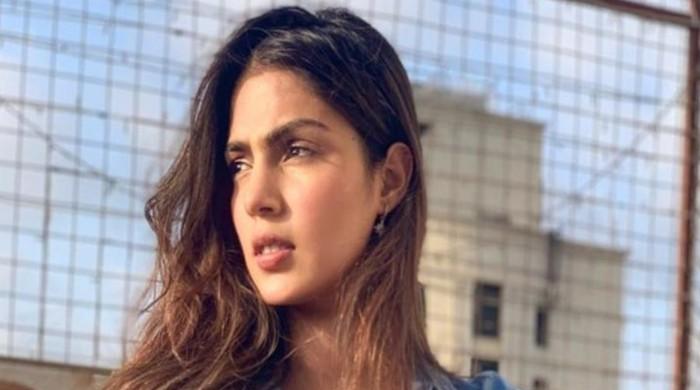 The actress is due to appear before ED on Friday  at the agency’s Mumbai office along with official documents related to her investments with Sushant.

Rhea will be questioned over alleged money laundering and foreign exchange violations, something which she has been accused of in an FIR filed by Sushant’s father, KK Singh.

Singh accused Rhea and her family of abetting the Bollywood actor’s suicide and siphoning of his money.

Meanwhile, the Central Bureau of Investigation (CBI) has filed an FIR against Rhea as she remains under hiding after taking over the case.

For the unversed, Sushant was found dead under mysterious circumstances at his Bandra residence in Mumbai on June 14.