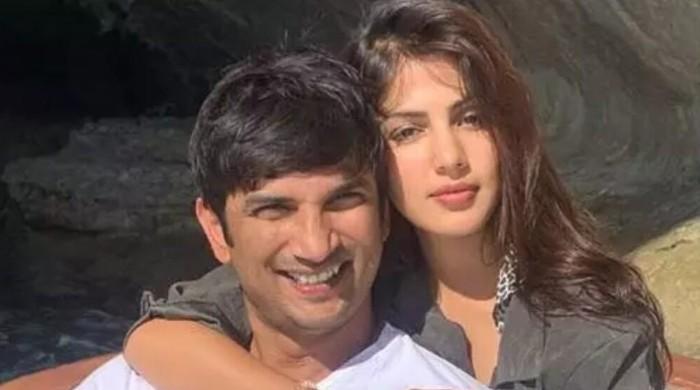 With Sushant Singh Rajput’s death case proceeding, the tables have turned on his girlfriend Rhea Chakraborty, whom his believes pushed him towards suicide.

And while many have been claiming the actor is holed up and not cooperating with authorities after legal action was taken against her, her lawyer has been claiming otherwise.

Satish Maneshinde talked to Pinkvilla and said that her client has shown full cooperation and has ‘nothing to hide.’

“She has been examined and her statement along with her father and brother have been recorded. They had all documents in their possession including IT Returns. She’s always cooperated with investigations with police and ED. She’s nothing to hide. In the event she’s called again, she will appear at the appointed time,” said Maneshinde.

The comments come after Chakraborty’s brother Showik was sent back and asked to return with some documents.

Earlier, Sushant’s family’s lawyer Vikas Singh while talking to Times Now, had said that if Chakraborty fails to comply, she might even land behind bars.

“Now that she has decided to finally come forward in the interrogation, if she answers questions properly then probably she may be allowed to go. If she evades answers today, then she can also be arrested,” he said.

Bella Hadid motivates US voters in style: ‘I Voted Early’